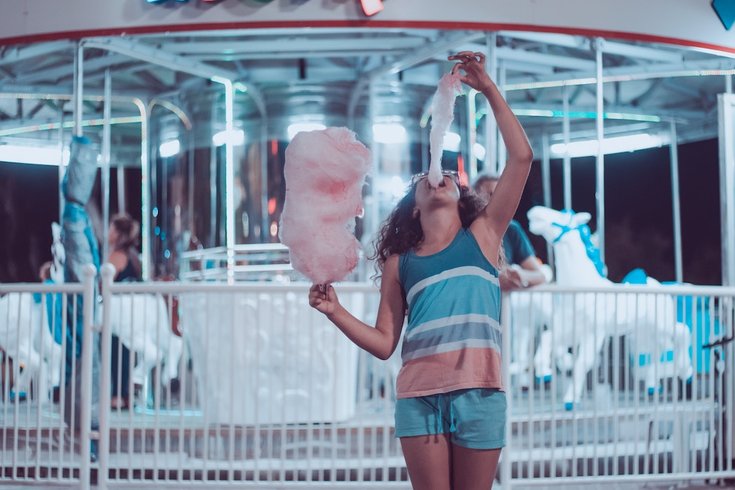 The job of social media influencers is, quite literally, to promote to followers their apparent best, favorite or most popular clothes, products and even food.

That said, kids who see social media influencers promote unhealthy food are more likely to adopt poor diets themselves, according to a new study published Monday in the American Academy of Pediatrics' peer-reviewed journal Pediatrics.

Researchers wanted to know just how much the diets of children could be influenced by vloggers. So, a team at the University of Liverpool in the United Kingdom conducted a study involving 176 children ages 9 to 11. The kids were divided into three groups and each group was shown images of fabricated Instagram pages of real social media influencers with more than a million followers.

RELATED READ: What parents need to know about viral 'Momo Challenge' and kids

But for the group of kids who viewed influencers eating unhealthy snacks, it was a different story: they consumed 32 percent more calories from unhealthy snacks compared with the children who viewed no food being eaten. And that translated to an extra 90 calories per day.

"It only takes an extra 70 calories a day for a child of normal weight to become overweight," says Dr. Natalie Muth, a spokesperson for the American Academy of Pediatrics tells NPR.

As a result, "tighter restrictions are needed around the digital marketing of unhealthy foods that children are exposed to, and vloggers should not be permitted to promote unhealthy foods to vulnerable young people on social media," said the study's author, Anna Coates, in a statement.