Harm or hoax? What parents need to know about the viral 'Momo Challenge' and their kids 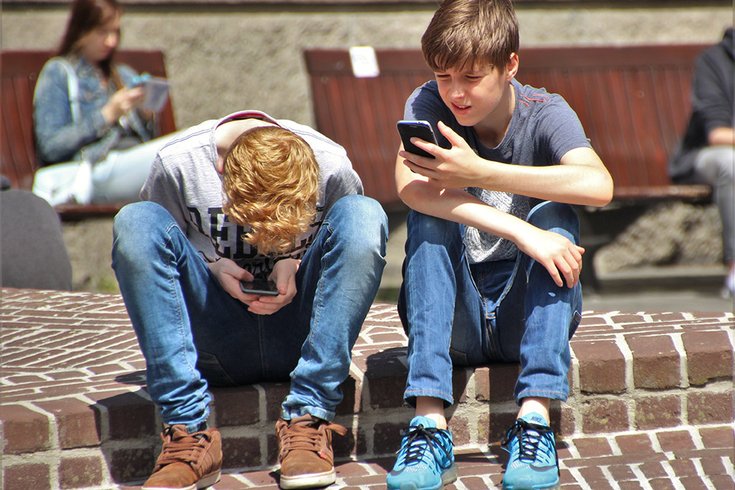 Local officials are alerting parents to a disturbing trend in internet videos that target children, dubbed the “Momo Challenge,” which is said to manipulate kids to harm themselves and others.

According to reports, a scary doll figure with the face of a woman, the lower body of a bird and an ominous voice is targeting children's websites such as YouTube Kids. The figure comes on the screen after a seemingly innocent video begins playing.

Then the figure talks about the Momo Challenge, which represents an invite for children to commit more and more increasingly disturbing acts, including suicide, according to an alert issued by Radnor Township police in Delaware County, per Patch.

According to The Verge, the phenomenon started off as an urban legend in a creepypasta subreddit, but went viral in 2018 after an Indonesian newspaper wrote that a 12-year-old girl had allegedly committed suicide. Fox News reports that a 12-year-old girl and a 16-year-old boy took their own lives, within just 48 hours of each other in Colombia, and their deaths were reportedly linked to the challenge.

RELATED READ: Expert tips for keeping your kids safe at the bus stop

The alleged challenge involves kids texting a strange number on WhatsApp, and then receiving instructions to harm themselves, as well as threats that Momo knows information about where they live. The main threat is that Momo will kill children in their sleep.

The challenge has prompted international warnings, including from police departments in India, Mexico and Spain, according to Patch. In the United States, officials in Florida and other states have posted warnings about the game. It has been banned in Pakistan.

But parents are receiving conflicting warnings in regards to the challenge. Numerous media outlets, including CNN and the Washington Post, are labeling the viral phenomenon a hoax. 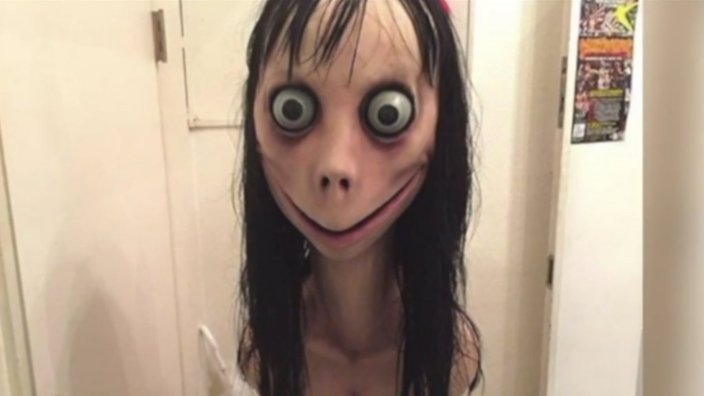 The “Momo Challenge” is personified by a scary doll figure with the face of a woman, the lower body of a bird and an ominous voice that allegedly targets children's websites such as YouTube Kids.

The Atlantic reports that the Momo challenge isn’t real. YouTube reportedly confirmed that, contrary to press reports, it hasn’t seen any evidence of videos showing or promoting the Momo Challenge on its platform. If the videos did exist, a spokesperson for YouTube said, they would be removed instantly for violating the platform’s policies. Additionally, there have been zero corroborated reports of any child ever taking his or her own life as part of the challenge.

Further, as the Atlantic reports, these trends are “part of a moral panic, fueled by parents’ fears in wanting to know what their kids are up to,” Benjamin Radford, a folklorist and research fellow at the Committee for Skeptic Inquiry, told Rolling Stone. And spreading them can actually end up causing harm.

“These stories being highly publicized, and starting a panic means vulnerable people get to know about it and that creates a risk,” the U.K.-based suicide-awareness charity Samaritans told The Guardian.

These sentiments are echoed by Jill Murphy, vice president and editor-in-chief of Common Sense Media, who told CNN the Momo Challenge preys on parents' (often justified) fears about how social media platforms regulate content. So the solution is clear: know what your kids are watching, and how they're watching it. It’s also worth noting that these types of “challenges” are not new; rather, they’re constantly taking new forms.

In response to the Momo Challenge, the National Online Safety organization has issued a guide for parents and caregivers that provides information to help, including tips for better monitoring online activity and how to have a meaningful conversation with kids about online safety.

Today we've heard from hundreds of concerned schools and parents about the horrifying #Momo challenge which has reportedly been appearing in children's YouTube videos, causing panic and upset amongst young people. We hope you find our guide useful... https://t.co/Nuu4cUpBZD pic.twitter.com/t16m8GQ6Vt

The National Online Safety warning corresponds with tips from Educate Empower Kids, a nonprofit online resource, which offers tips for parents in regards to the Momo Challenge, including: talk to your kids about the challenge, check your child’s phone/computer regularly, don’t downplay the power of social media, keep your relationship with your kids strong and create a social media contract with your kids.

While many outlets believe the Momo Challenge is “nothing to worry about,” it’s better to err on the side of caution and follow these tips to ensure your child is staying safe and far away from Momo.