As of Sunday, an estimated 800,000 people had visited 'Cape Breton If Trump Wins' website 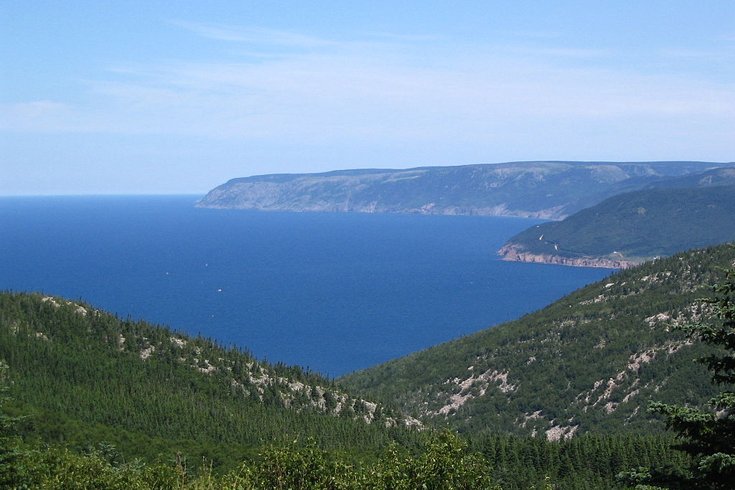 A tongue-in-cheek tourism website urging Americans to move to Cape Breton, Canada, in the case that Donald Trump is elected president of the United States is attracting some serious consideration.

According to an article by Vice News, as of Sunday, more than 800,000 people had explored the "Cape Breton If Trump Wins" tourism website, which has led to so many calls and questions to tourism officials there that they had to hire an outside marketing agency to meet the demand.

The idea to flee to Cape Breton if Trump becomes president is the brainchild of Cape Breton native and radio talk show host Rob Calabrese, who told Vice News that he’s astonished by the outpouring of interest and is excited for the free marketing it's brought to the island.