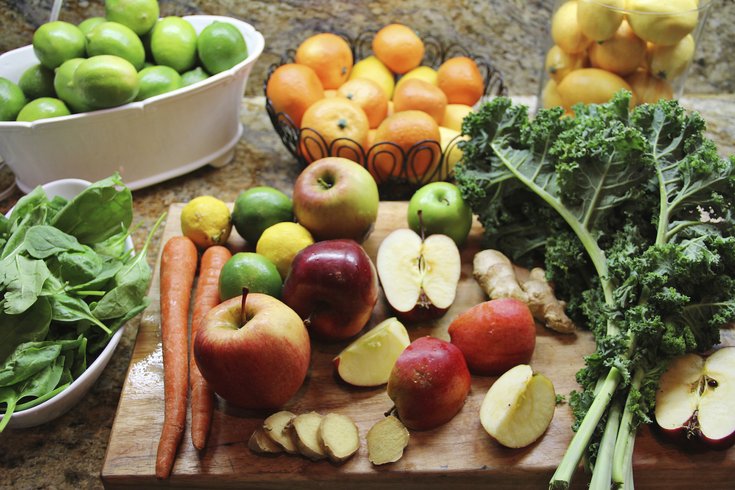 Del Monte vegetable trays are reportedly getting people sicker and sicker in the midwest. The number of people in five states who have contracted cyclosporiasis, an intestinal illness caused by a microscopic parasite, has risen to 237. This is the same condition that plagued McDonald’s salads in Illinois, where 90 cases were reported. Luckily for the northeast – unfortunately for the people in the Midwest – it seems this outbreak is very centered in the country for one very important reason.

According to Consumer Reports, the Midwest experiences cyclosporiasis every summer because of their distribution channels.

But while this particular outbreak may be affecting the Midwest alone, there have been two other outbreaks this year that have spanned across the country. The Centers for Disease Control and Prevention says 210 people were affected by the E. coli outbreak from romaine lettuce earlier this year. This outbreak resulted in five deaths, and there were 24 confirmed cases in PA and eight in New Jersey. In June, there was a salmonella outbreak from precut melon in five states. Sixty people were affected, but fortunately, no one died from the condition. It affected several stores, including Costco, Trader Joe’s and Whole Foods.

While these outbreaks were a bit out of the consumers' hands, there are tips you can apply to your everyday life to ensure optimal food safety. The CDC recommends cleaning all surfaces and hands to make sure no germs survive, separating raw food from cooked food and meat from vegetables, cooking food to the right temperature to ensure it is cooked thoroughly, and making sure everything is refrigerated promptly. Germs can grow on food within two hours and during the summer, the CDC recommends cutting that down to one hour.