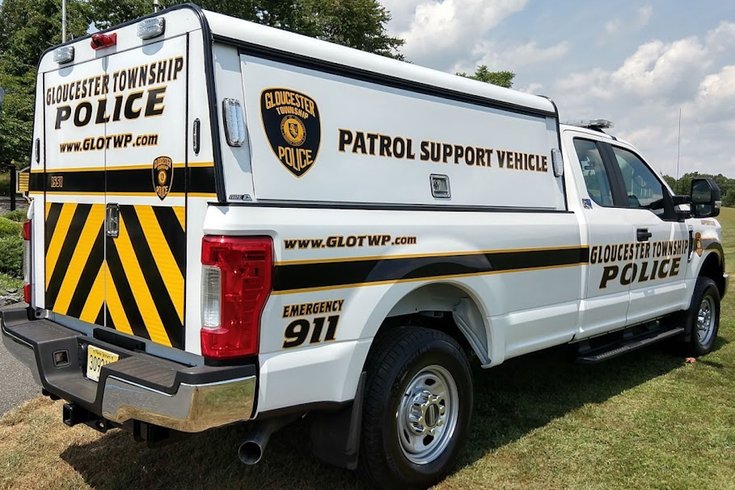 Less than two weeks after 31 people died in separate gun massacres in Texas and Ohio, a South Jersey police department has rolled out two specialty vehicles designed to help thwart an active shooter.

The heavily-equipped patrol support vehicles deployed by the Gloucester Township Police Department will be available to hit the streets 24-7 in the event of a mass shooting in the municipality, according to Chief Harry Earle.

In announcing his force's latest additions for active shooter preparation – both in tactical equipment and training for its officers – Earle said it was important his personnel was not outgunned by potential gunmen.

MORE NEWS: So far in 2019, six mass shootings in Philadelphia

"Unfortunately, I do not believe that I need to explain why it is so important that we continue to prepare for and work to prevent mass shooting incidents," Earle said in a news release. "Please know as well that despite the most recent attacks in El Paso, Texas and Dayton, Ohio our commitment to active shooter readiness has been ongoing for decades - which includes GTPD leading active shooter training both for new police officers at the Camden County Police Academy, and in-service training for officers from throughout the state."

Earle said his department relies on a 3RD GEAR Policing Philosophy – 1st GEAR: suppression or arrest, 2nd GEAR: Prevention, and 3rd GEAR: Intervention – to be prepared for and take action in the event of a mass shooting. 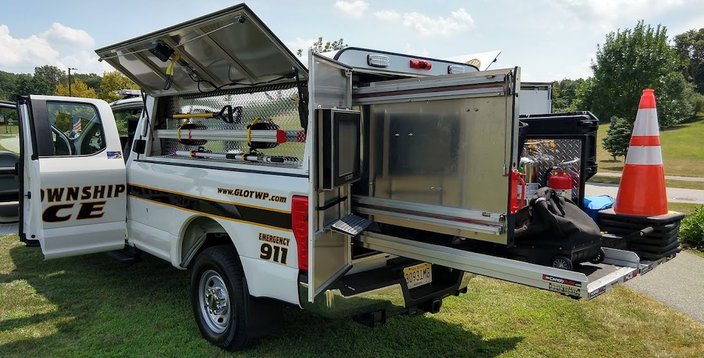 The vehicles are also equipped with ladders, additional weapons, a ballistic shield, ballistic blanket, ample supply of pre-loaded rifle and handgun magazines, night vision equipment, tactical cameras, and stretchers/sleds to assist in removing victims. At least one of the vehicles will be available 24-7, police said.

"We have continually evaluated and improved our weapon capability, as it was important that we were not outgunned by those who desired to kill," Earle said. "However, our review of past active shooter incidents found that it was most important that we must have the proper equipment beyond firearms to effectively respond to such terrible events."

One of the most significant areas of concern was responding officers' lack of access to buildings or rooms at the scene of an active shooter.

The department determined more advanced breaching equipment was needed to save lives. Earle pointed to a list of shooting tragedies that presented such a challenge: the 2006 Amish Schoolhouse in Lancaster County, the 2007 Virginia Tech Campus, the 2013 Washington Navy Yard and the 2019 Virginia Beach Municipal Complex.

Earle said he will continue to regularly convene the township's Threat Assessment Group to help prevent and improve its preparedness for an active shooter event.

Here's a list of the tactical equipment carried by the new patrol vehicles: