3 people dead, at least 11 others injured after shooting on South Street 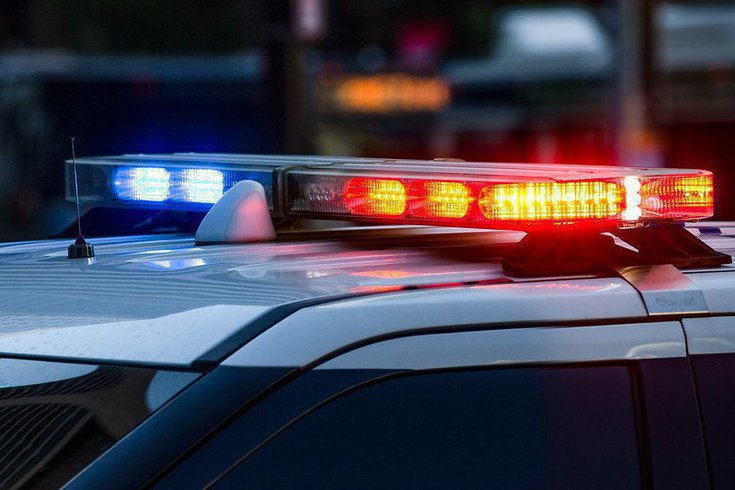 Three people are confirmed dead and several others were wounded during a shooting on South Street in Philadelphia on Saturday night, police said.

Three people were killed and at least 11 others were injured in a mass shooting late Saturday night on South Street in Philadelphia, police said.

Gunfire erupted at approximately 11:31 p.m. near the 400 block of South Street, and police urged residents to avoid the area surrounding 3rd and South streets early on Sunday. At least 14 people were shot, NBC10 reported. Authorities have not yet released names of the victims, though two men and one woman have been confirmed dead.

Philadelphia Police Department Inspector D.F. Pace spoke at an early Sunday morning news conference on South Street after the shooting, saying that police observed several active shooters in the area, shooting back at one of them, who then dropped his weapon and fled.

At least two guns were recovered from the scene. Police are set to look at surveillance video from stores and restaurants that were closed on Saturday night to find more information about the shooters.

Police said at a Sunday afternoon press conference that they believe there are at least five guns involved in the shooting, and they are looking to retrieve the remaining three guns that have not yet been recovered.

Commissioner Danielle Outlaw said on Sunday that the weekend concert events — including the Roots Picnic — caused the city to preemptively "beef up" its police presence both on South Street and throughout the city over the weekend. The PPD will continue to do so both in South Street and near Penn's Landing in the coming days.

*Alert* Emergency personnel are responding to a shooting incident in the area of 3rd and South Streets. Several people have been injured. Please avoid the area.

"He (police officer) was in about 10 to 15 yards of the shooter watching this person shoot into the crowd when the officer engaged the shooter," Pace told CNN. "You can imagine there were hundreds of individuals just enjoying South Street just as they do veery single weekend when this shooting broke out."

Numerous police officers were patrolling the area on Saturday night, as is typical for the weekends, especially during the summer months.

No additional identifying information has been provided about shooting suspects. Police told 6ABC on Sunday that the victims who were killed include a 26-year-old woman, 22-year-old man and 34-year-old man.

Earlier on Saturday night, just after 11 p.m., another shooting incident was reported around 4th and Bainbridge streets nearby the South Street business corridor. Police said that nobody was struck by gunfire in that shooting as far as they know.

Authorities also do not know whether both shootings are connected, but will continue to check surveillance footage of nearby businesses to make that determination.

Mayor Jim Kenney responded to the mass shooting on Sunday morning, ensuring residents that the Philadelphia Police Department is continuing to investigate. He pointed to ongoing efforts by activists and lawmakers for commonsense gun control in response to the "steep rise" in gun violence in Philadelphia over the last several years.

The events that transpired last evening on South Street are beyond devastating. Once again, we see lives lost and people injured in yet another horrendous, brazen and despicable act of gun violence.

"Until we address the availability of and ease of access to firearms, we will always be fighting an uphill battle," Kenney tweeted. "As Mayor, I will continue to fight to protect our communities and urge others to advocate for stronger laws that keep guns out of the hands of violent individuals."

Officials from the South Street Headhouse District released a statement on Sunday afternoon. The business improvement district noted that the devastating mass shooting does not reflect the character of the district or the community, which is typically filled with residents and visitors late into the night each weekend, particularly during the summer.

"Unfortunately this epidemic is much larger than us, and we are now at the point where we must demand changes to address the impacts of gun violence on our community," the statement said. "Over the past few weeks, we had already begun engaging with various community-based anti-violence prevention resources. In the coming days, we will continue to take action, strive to make safety improvements in the area, and share mental health resources for all involved."

Anyone with information about the shooting is encouraged to contact the PPD's anonymous tip line at (215) 686-8477.

The Gun Violence Archive, a nonprofit organization that tracks shootings throughout the United States has counted 239 mass shootings in the country so far in 2022. The organization defines a mass shooting as any shooting with at least four injuries or deaths, not including the shooter.

This story is still developing. Check back for updates.