The search for Alfred Williams is now a recovery operation, officials said 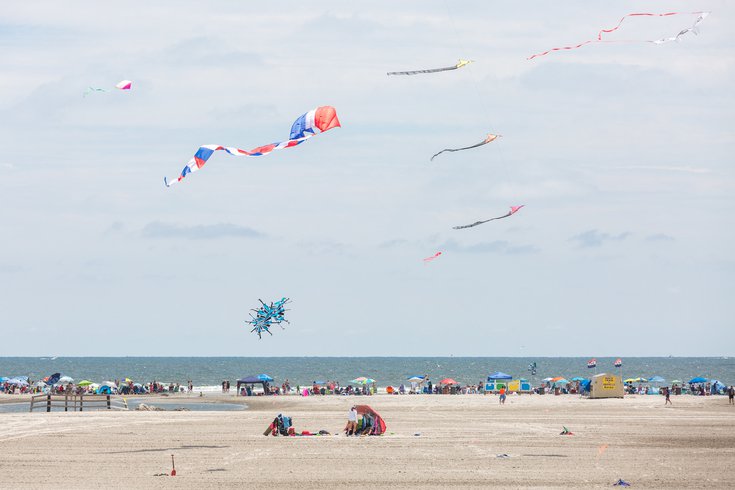 Alfred Williams, 19, of Drexel Hill, went missing off the coast of Wildwood on Tuesday, May 31. He is presumed to have drowned and the search effort is now a recovery, officials said. The photo above is a file shot of the beach in Wildwood.

A swimmer who went missing in Wildwood on Tuesday has been identified as Alfred Williams, 19, of Drexel Hill.

Williams is presumed to have drowned and the search is now considered a recovery operation, authorities said.

Williams was among four people who wound up in distress in the water at the beach off East Andrews Avenue, near the Wildwoods Convention Center, around 4 p.m. Tuesday. Lifeguards were not on duty at the time.

One of the swimmers made it back to shore and two others were rescued at the scene, but Williams could not be located.

Authorities said the swimmers were about 100-200 yards from shore when the rescue operation began. An aggressive search for Williams brought in multiple marine units from the U.S. Coast Guard, New Jersey State Police and other agencies who assisted in the investigation.

Wildwood Fire Chief Ernie Troiano III told 6ABC that Williams was overcome by a breaker as he tried to return to shore, according to an account from a friend who saw Williams last.

"He said they were trying to get back in. He was on the sandbar, and his friend was in front of him, and as a breaker came, he said he saw him, and then he didn't see him again," Troiano said.

Two of the other swimmers were treated at the scene and a third was taken to Cape Regional Medical Center.

"The Wildwood Police & Fire Departments and other assisting agencies would like to offer our heartfelt condolences to Alfred's family and friends," officials said.

Authorities issued a reminder to the public that people should only enter the ocean when a lifeguard is on duty.