At least 75 dead, more than 200 seized and signed over to NJSPCA 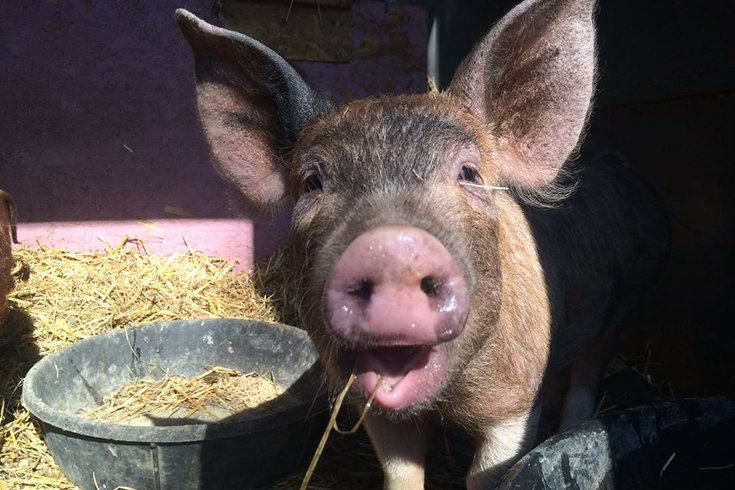 "When returning the pigs to the property, the animal control officer discovered numerous dead animals in various states of decomposition throughout the property," the SPCA said in a press release issued Wednesday.

The organization said it was immediately requested to step in.

Through their investigation, it was also determined that Lloyd kept animals at another property in Lafayette where a "large pile" of dead animals were found in various states of decomposition, according to the SPCA.

Along with the dead animals that were discovered, a large number of live animals in need of food, water and veterinary care were found on the property as well.

According to a Facebook post by the NJSPCA, the number of animals seized and signed over in the case now exceeds 200. The number of dead animals is still waiting to be confirmed, but there are at least 75 dead animals accounted for.

The majority of the animals are being cared for by the Barnyard Sanctuary in Columbia and Skylands Animal Sanctuary in Wantage. The NJSPCA is asking for donations.