WATCH: Spectrum gets a Flyers nod in new episode of 'The Goldbergs' 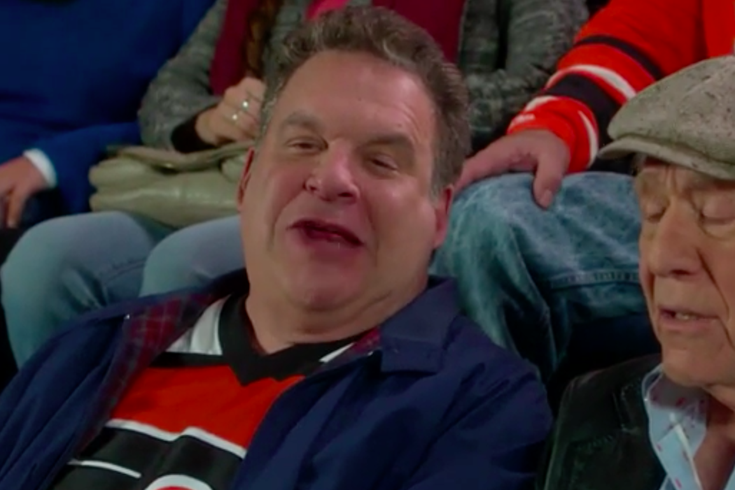 "The Goldbergs" pay tribute to the Flyers' days at the Spectrum.

Back in May, ABC's "The Goldbergs" paid tribute to late Philadelphia Flyers owner Ed Snider in an episode that followed Adam's search for a missing orange T-shirt and meticulously referenced an actual game played on Dec. 8, 1987, when then-rookie netminder and now GM Ron Hextall scored his first cross-ice goal.

The Jenkintown family is headed back to the '80's-era Spectrum on Wednesday night at 8 p.m., this time to settle a family feud between Murray and his Pop-Pop. Here's a teaser clip:

This season, the Flyers will celebrate their 50th anniversary by wearing gold-lettered jerseys for 12 home games.

Late last month, Comcast purchased Snider's shares in the team after a carefully planned transition that put Comcast Spectacor's future in the hands of CEO and President Dave Scott. As a result of the sale, Comcast obtained sole ownership of both the franchise and the Wells Fargo Center.

The Flyers open their 2016-2017 regular season this Friday, October 14 on the road against the Los Angeles Kings.