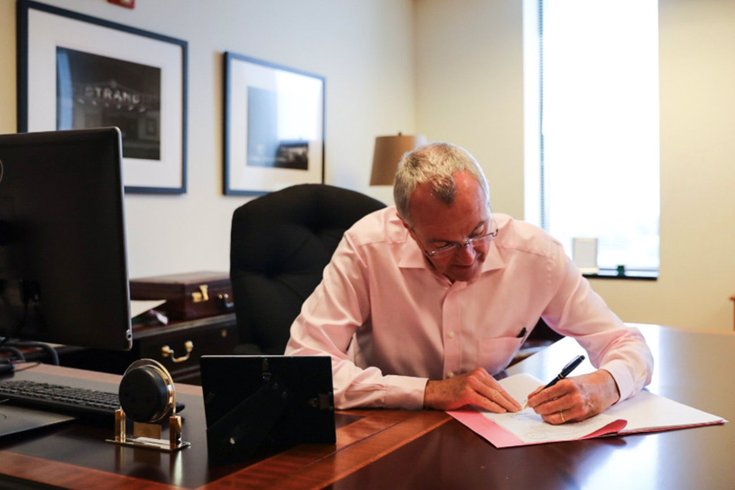 The betting windows at casinos and racetracks in New Jersey will soon be open.

New Jersey Gov. Phil Murphy signed legislation on Monday to make New Jersey the second state after Delaware to take sports wagers since a Supreme Court decision cleared the way for such gambling, the Associated Press reported. He signed the measure four days after receiving it from the Democratic-led Legislature.

Today, we’re finally making the dream of legalized sports betting a reality for New Jersey. This is the right move for our state and will strengthen our economy. pic.twitter.com/Dw3AIXnFGY

Dennis Drazin, who operates the Monmouth Park Racetrack in Oceanport, near the Jersey shore, told the AP that Murphy would place the first bet on Thursday.

In May, the state prevailed in a Supreme Court case that struck down a federal law that limited sports betting to just four states. With the ruling, any state can pass laws to legalize it. Many are expected to do so.