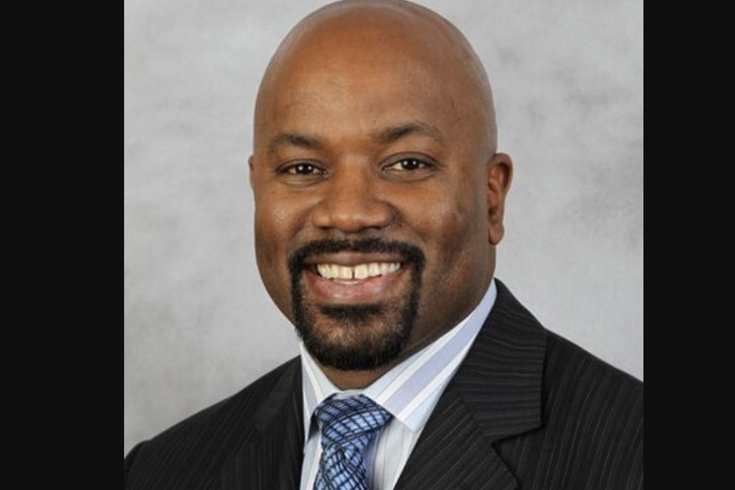 Former Philadelphia 76ers president and GM Billy King is now a regular part-time co-host and contributor on Angelo Cataldi and the Morning Team at SportsRadio 94WIP.

King appeared on the show Tuesday morning and was introduced by Cataldi as a regular co-host and contributor.

The move comes as the Sixers enter training camp and prepare for one of the most anticipated seasons since King led the team from 1998-2007. King also spent several years as general manager of the New Jersey and later the Brooklyn Nets.

Last month, the station parted ways former Philadelphia Eagle Hollis Thomas, who had been working weekends alongside Rob Charry. Thomas also regularly appeared as a co-host on Cataldi's morning show, similar to what King will now be doing.

King said he is encouraged by the Sixers heading into the 2019-20 season, emphasizing the need for Ben Simmons to take jump shots even if they're not going down.

"The more he gets comfortable just taking the shot, they'll go in," King said. "Sometimes an open jump shot is the best shot because it gives the guys the opportunity to rebound the ball."