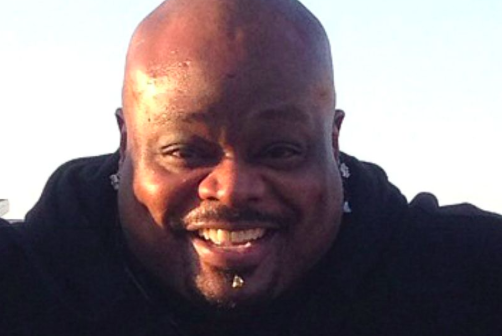 Former Philadelphia Eagle Hollis Thomas is no longer employed at SportsRadio 94WIP. He will continue to appear on podcasts with The Green Legion.

Former Philadelphia Eagles defensive tackle Hollis Thomas will no longer be on the airwaves at SportsRadio 94WIP, he revealed Tuesday in an interview on The Josh Innes Show.

Thomas spent 10 seasons with the Eagles and returned to Philadelphia at the end of his NFL career, joining SportsRadio 94WIP in a variety of time slots over the years. Most recently, he had been co-hosting a weekend show with Rob Charry on Saturday and Sunday afternoons.

Thomas was replaced this past weekend by Rob Ellis, leading some to question his status with the station.

Josh Innes, the former 94WIP evening and afternoon host, called Thomas on Tuesday during the live Philly-centric podcast he launched following his exit from SportsTalk 790 in Houston.

Essentially, Thomas explained he had a conflict of interest with 94WIP over his podcasting relationship with The Green Legion. The issue came to a head during his trip to Atlanta for the Eagles' Week 2 game against the Falcons, Thomas said.

The full call can be heard on YouTube beginning at about the 25:05 mark. It includes some choice words from Thomas directed at 94WIP program director Spike Eskin.

Thomas, who said he plans to continue his relationship with The Green Legion, has a show planned for Tuesday evening at Chickie & Pete's in South Philadelphia.