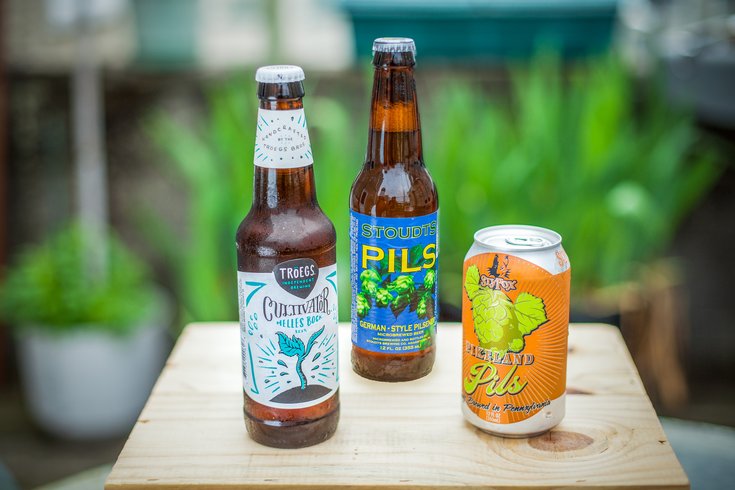 As delicious as those milk stouts have been all winter, it's time to re-stock the fridge with a new batch of warm-weather seasonal ales and pilsners.

To help you sort through the good, the bad and the hoppy, we asked 12 local brewers to tell us which Philly craft beers quench their thirst when temperatures start to rise. The only rule? No picking your own brews, of course.

The Brewer: Free Will Brewery

The Taste: A dry sour that is tart with notes of apple. Very balanced and crisp. With the low ABV and clean, crisp taste, you can have many on a hot summer day.

Why I Picked It: I find this one perfect my post-mowing beer. It's also refreshing after a long day brewing in a hot brewery.

The Taste: It's a Keller Pils, so it's dry and thirst-quenching with a nice hop character that changes with each batch.

Why I Picked It: I’m a big fan of German lagers and this one is great after a hot summer soccer game.

The Taste: Malty with a touch of hops; seriously drinkable with delicate stone fruit and cracker notes. Very balanced and clean.

Why We Picked It: We’re seasonal drinkers and Fritzie’s Lager is a go-to for a not-quite-warm-weather beer. Give us a pint outside in 60-degree weather and we’re set.

Why I Picked It: It's refreshing in the beginning of the day or as your last beer of the night 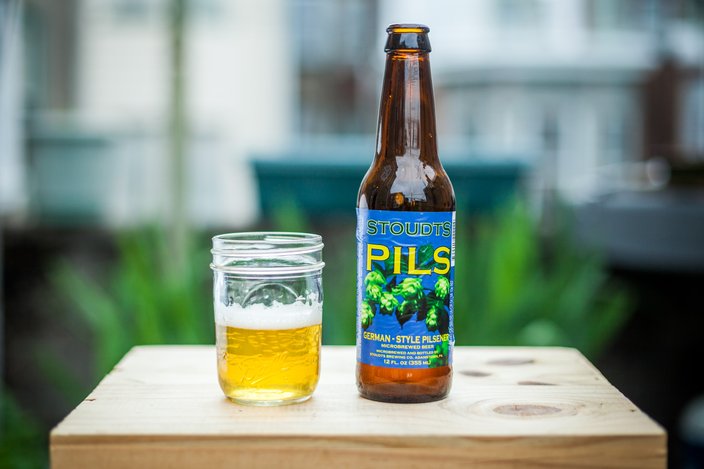 The Taste: Crisp and refreshing, yet flavorful — just like a German pilsner should be.

Why I Picked It: After a long day of moving into my new place in Philly, I went to the beer store looking for some local refreshment. I picked up this beer and it did not disappoint. I look forward to trying a lot more local beer, but this will always be on the short-list of beers to pick up when not drinking Saint Benjamin.

Why picked: The beer evolves so beautifully, bright and hoppy when young, lightly tart and funky over time, but somehow always balanced.

The Taste: Clean and refreshing with a mild but appropriate hop profile; this is a well-made and admirable brew.

Why I Picked It: Summer sun and pilsners are a natural combination as the heat requires a beer that still delivers comfortable flavor at chilled temperatures. Stoudts Pils is a comfortable throwback for us, having enjoyed it for years. 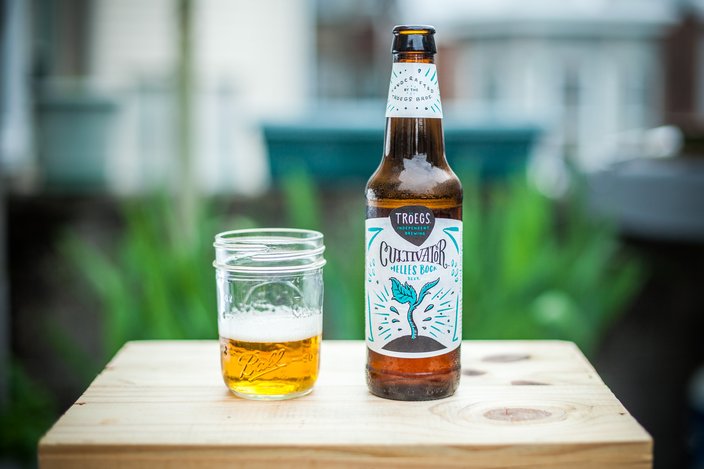 The Taste: Nice, malty sweetness with a bready pilsner character.

The Taste: Classic German Pils. Dry, floral and quenching with a crisp/assertive bitterness.

Why I Picked It: This style, and this beer specifically, is just so damned perfect for what I'm looking for in a pils. 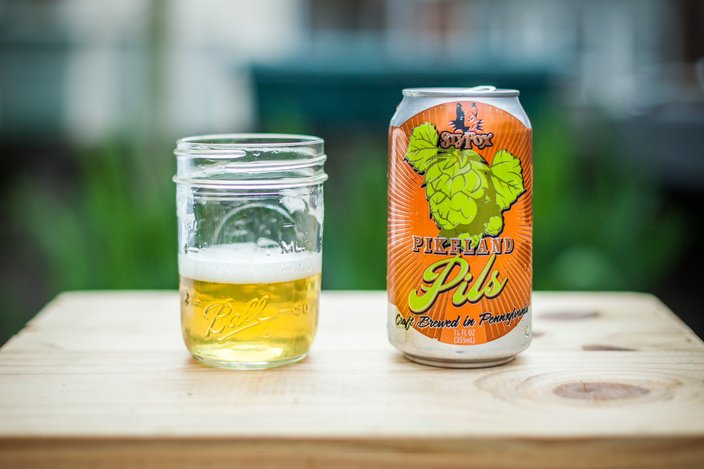 Why I Picked It: This is my go-to hot day and hangout beer.

The Taste: Lovely notes of lemongrass and citrus blend so nicely with the spicy undertones from their house yeast.

Why I Picked It: This beer just drips of spring and summer. It pairs well with almost anything you can throw on a grill, and it's so light and refreshing while simultaneously being incredibly flavorful.

The Taste: It's not over-the-top, which is what makes this IPA so good. Nicely balanced between malt and American hops, fresh, clean — really nice.

Why I Picked It: Ol' Beard knows the deal. Them fellers know how to make a good beer.