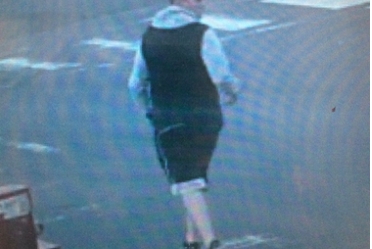 The incident occurred July 29 at an undisclosed shop near the 1000 block of Asbury Avenue, according to NJ.com. A suspect wearing a hooded sweatshirt and a bandana over his mouth entered the store at around 7:45 p.m. and demanded that the clerk fill a bag with money.

The store employee, unfazed by the robber's demands, reached for a bat behind the counter and sent the suspect high-tailing from the shop. The chase only lasted a short while before the suspect got away and the clerk returned to his job.

More than two weeks later, the suspect still has yet to be identified and located.