Straight Shooters: Can WWE succeed with edgier content in 2019? An NJPW G1 preview 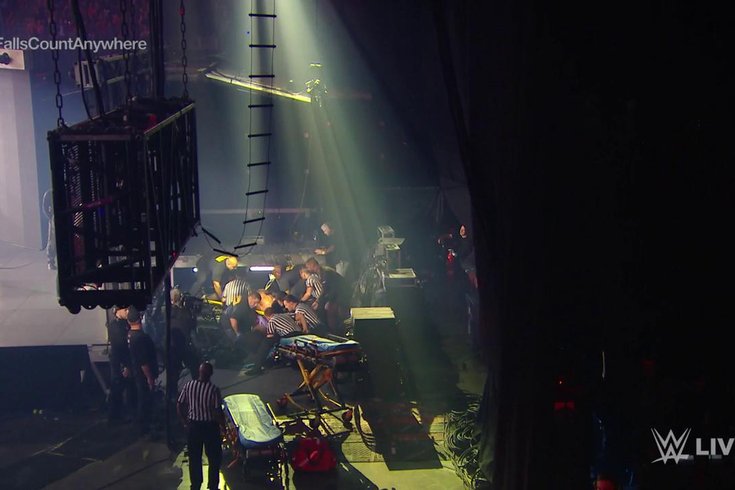 The aftermath of Braun Strowman and Bobby Lashley crashing through the LED entrance screen on Monday Night RAW.

On this week's Monday Night RAW and SmackDown Live, we saw a sort of tonal shift. It wasn't quite Attitude Era level stuff [and it probably never will be again, and that's a good thing], but there were definitely some segments on each show that made the audience go, "Wow."

And it's not always a good thing. "Wow," doesn't always have a positive connotation. So this week, Nick Piccone and Vaughn Johnson discussed their thoughts on the programming becoming a bit edgier this week, and if the future holds more of this type of content, especially as we get closer to SmackDown Live's move to FOX.