Straight Shooters: What's going to happen to the WWE Network?

We may see some glaring changes coming to the WWE Network very soon. 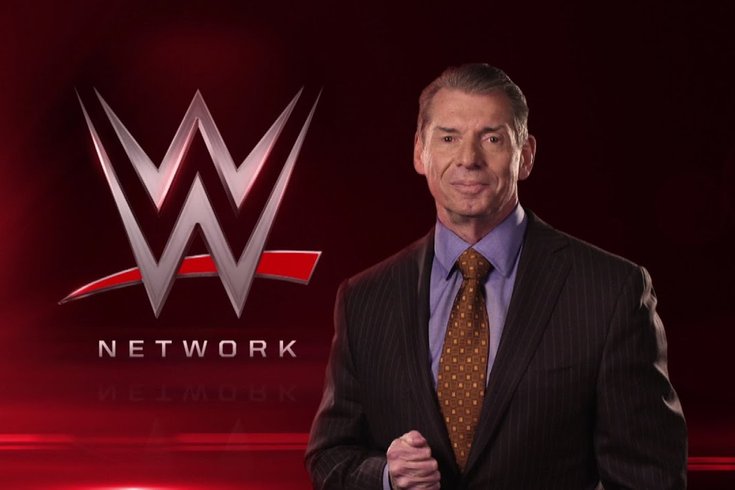 With the XFL debuting to some serious fanfare this weekend, WWE CEO Vince McMahon and interim WWE CFO Frank Riddick talked to investors and media on their 2019 Q4 earnings conference call earlier this week. During that call, McMahon hinted that WWE could sell some of their content — possibly PPVs — to major streaming services that are not the WWE Network.

Nick Piccone (@nickpiccone) and Vaughn Johnson (@VaughnMJohnson) react to that possibility and if WWE will really move to charge more for PPVs if they do move them to other streaming services. When UFC signed with ESPN, their PPVs moved to be only available for ESPN+ subscribers, but still at full price. Could WWE make a similar move?