Philly street artist hopes to climb back up

Scott Liffman hopes to return to web and graphic design 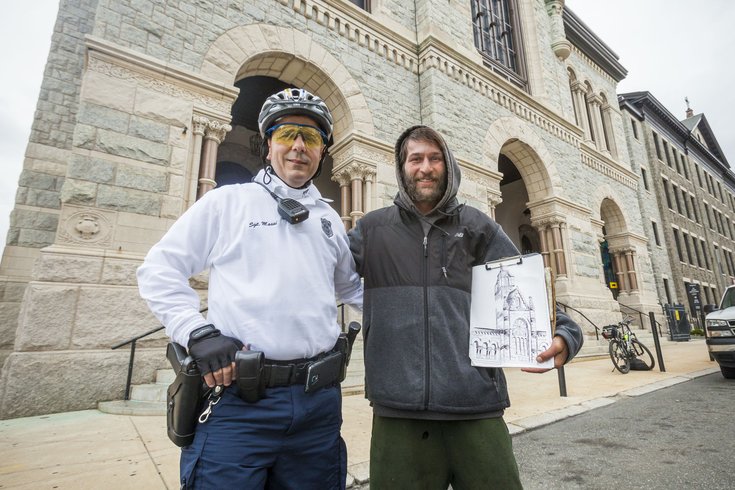 Sergeant John Massi of the Philadelphia Police Department with Scott Liffman in front of St. John Neumann Church at 5th and Girard streets.

For now, Scott Liffman is a street artist.

While maintaining some dignity and making a few dollars by trading his intricate pen-and-ink art for cash, he’s hoping to find his way back to his old life as a graphic artist and web developer.

A veteran cop, who has bought Liffman art supplies and is distributing his resume, thinks Liffman deserves a shot at returning to his old life.

It’s a life that went away when an addiction to painkillers – behind him now – upended his career and life.

Police Sgt. John Massi, a quick judge of people, has seen people on the streets of Philly for years.

But Massi’s head and heart think Liffman is different from most of the street people he encounters patrolling the city.

Liffman, said the sergeant, is one of the “few individuals that I met who I feel deserve a second chance and are willing to work for it.” 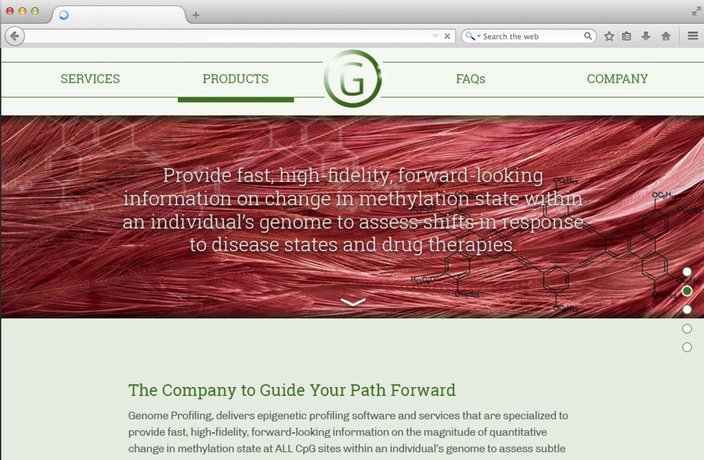 Most days, Liffman stands on the corner of 5th Street and Girard Avenue, sometimes 12 hours a day.

The corner faces the National Shrine of St. John Neumann, a bishop of Philadelphia in the mid-1800s.

Though he is Jewish, the Catholic shrine – the subject of many of his drawings – seems appropriate.

The saint, who expanded Catholic schools in the city, was known as a “preacher of the gospel to the most abandoned, especially the poor,” according to the shrine’s website.

“What I need is security. A job. An everyday paycheck.” – Scott Liffman

There was a time when the well-educated Liffman – he has a bachelor’s degree in graphic design from Philadelphia University – was neither abandoned, nor poor.

But that was before he became hooked on painkillers prescribed for a spinal birth anomaly, an extra lumbar vertebra.

The painkillers, meant to ease constant sciatic nerve pain, soon became a growing addiction, which worsened when he took street meds when the prescriptions lapsed.

The consequences of his former addiction have complicated his other health issue, diabetes.

Liffman often doesn’t have the money for insulin or for the higher-quality food that helps him maintain his blood sugar. Diabetes leaves him with tingling fingers and toes and also blurry vision before he eats first thing in the morning.

Liffman has gone through cycles with the painkillers.

And finally, clean again for the past seven months.

But still without a reliable job.

And so there are the drawings to get by. 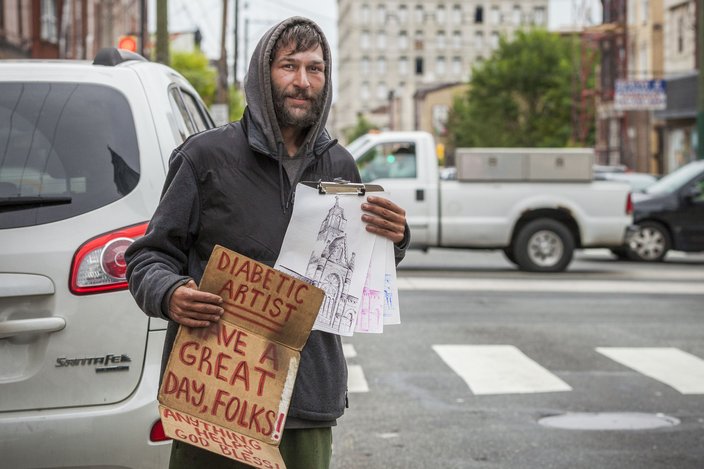 Scott Liffman stands at the corner of 5th and Girard and sells sketches he has made of St. Peter the Apostle Catholic Church, home of the St. John Neumann Shrine. (Thom Carroll / PhillyVoice)

The simplest drawings take about 20 minutes. The most complex maybe an hour.

And sometimes, he gets the finger, a splash of hot coffee or a handful of trash tossed his way.

Some days he sells none. Other days as many as seven.

He’s become a part of the shrine's neighborhood, sheltered at night by Riehs Florist, across the street, served coffee on the house at an eatery on Girard.

As a recovered addict who has lost everything, finding work is hard.

That’s the case even though Liffman has worked for employers such as Villanova University and the city of Philadelphia, as well several as marketing agencies.

Most days he spends 30 minutes a day – the maximum allowed – on the Internet at the public library, looking for jobs and reading email.

He’s pawned his personal laptop, reasoning it’s safer staying in a loan shop for now than with him on the street, where he’s had stuff stolen. He’d need $90 to get the computer back, but the amount will add up over time.

“What I need is security. A job. An everyday paycheck,” he said Thursday over coffee.

'PEOPLE HAVE BEEN GOOD TO ME'

Which is where Massi comes in.

Having been hassled by police, first at another location, and now and then at 5th and Girard, Liffman figured he was “right off to jail” when the sergeant first approached him a few weeks ago.

Massi escorted Liffman to the backseat of his patrol car and asked about his life and circumstances.

“I could see he wasn’t on anything,” said Massi, who reached into his own pocket to buy more art supplies to keep Liffman's art going.

And then Massi sent out a note and Liffman’s resume, including an email to PhillyVoice.

And while he’s had some interviews, Liffman is still hoping and looking.

If you have leads or work, you can reach him at sliffman@gmail.com

“People have been good to me,” said Liffman on Thursday, heading back to the chilly corner of 5th and Girard.