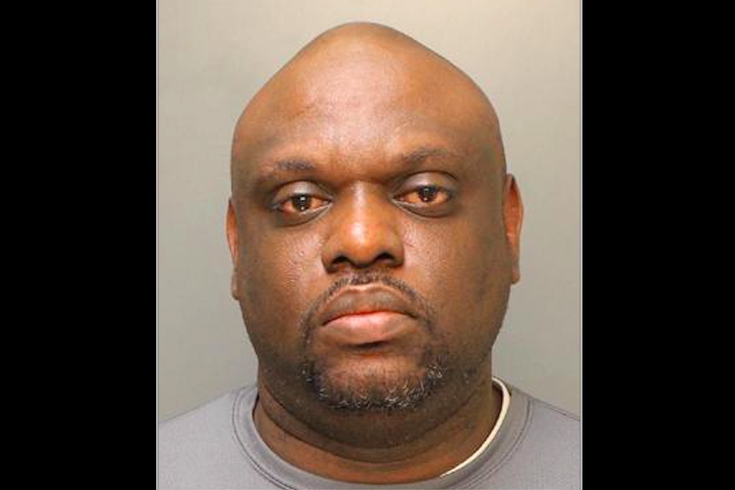 Philadelphia Streets Department Commissioner Donald Carlton was arrested Friday and charged with simple assault and reckless endangerment stemming from an alleged fight at a party in December.

Donald D. Carlton, the commissioner of the Philadelphia Streets Department, has been arrested on charges of simple assault.

Carlton, 45, of the 900 block of E. Dyre Street, was charged with simple assault and reckless endangerment of another person due to his alleged involvement in a Dec. 6, 2015, fight at a house party on the 6000 block of North American Street in the city's Olney neighborhood, according to Cameron Kline, spokesman for Philadelphia District Attorney's Office.

Related story: For new streets commissioner, it all started on the back of a trash truck

According to Kline, Carlton was involved in an altercation with another man that erupted into a fistfight. Carlton allegedly struck the victim "multiple times in his head and chest," causing the victim to suffer a bruised left eye and fractured ribs, Kline said.

Law enforcement officials said that the victim, a 50-year-old male, sought medical treatment for his injuries and has been treated and released.

According to multiple news reports, Carlton was placed on a leave of absence from his position until further notice.