Stroudsburg man arrested in Utah for transporting 86 pounds of meth

Channing L. Allen, 35, also had cocaine in his wallet, and marijuana under the car's front seat 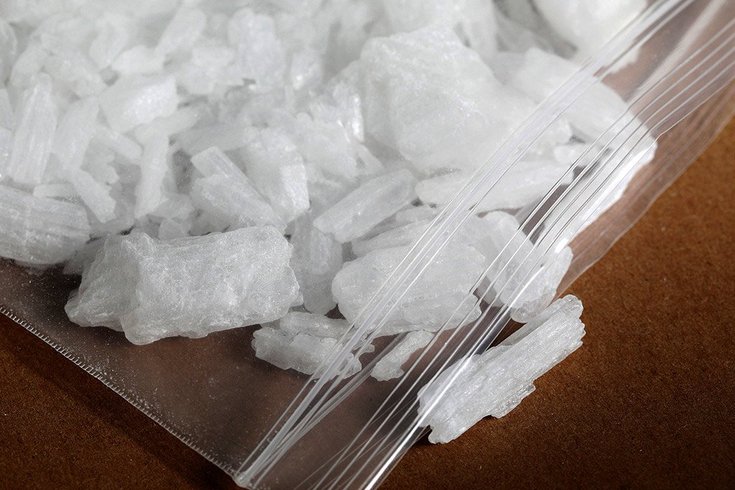 A Stroudsburg man was arrested in Utah on Monday after state troopers pulled him over and discovered he was transporting 86 pounds of methamphetamine.

A Stroudsburg man was arrested in Utah on Monday after state troopers pulled him over for reckless driving and discovered he was transporting 86 pounds of methamphetamine.

Channing L. Allen, 35, was driving on Interstate 15 in southwest Utah when a state trooper noted Allen's driving seemed erratic. Allen was "impeding the left lane", according to the trooper, and then switched lanes close behind a tractor-trailer when the trooper began following Allen's vehicle, according to the St. George News.

At that point the trooper searched Allen's vehicle and found marijuana, along with what the trooper believed to be cocaine residue. The trooper later found cocaine in Allen's wallet. Allen was then placed under arrest.

When the trooper continued searching Allen's vehicle, he found a firearm in a pillowcase, and a compartment which Allen said contained methamphetamine. The trooper discovered 47 packages of methamphetamine, weighing a combined 86 pounds. Allen said he'd been paid $5,000 to transport the drugs, and the people who paid him had given him the firearm.

He also was issued a citation for following too closely.