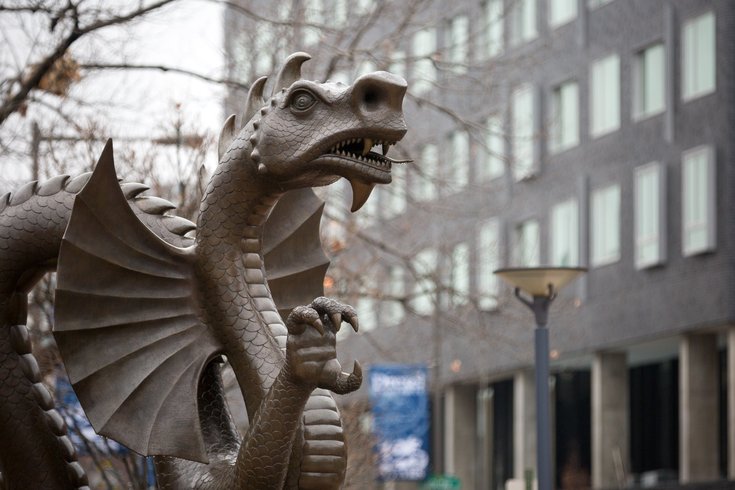 Drexel University will pay over $189,000 to resolve its civil liability after a former department head allegedly spent federal grant money on personal expenses, including "goods and services" from Philadelphia strip clubs.

Drexel has agreed to pay $189,062 to resolve its civil liability after an internal audit found that Chika Nwankpa allegedly spent thousands of dollars in grant funding from the U.S. Navy, Department of Energy and the National Science Foundation on personal expenses, the U.S. Attorney's office said.

Drexel found that Nwankpa allegedly submitted multiple charges for personal iTunes purchases and "goods and services" provided by Cheerleaders, Club Risque, and Tacony Club between July 2007 and April 2017. The school alerted authorities and cooperated with the investigation, prosecutors said.

Following the investigation, Nwankpa repaid $53,328 to the school. The former professor resigned in 2017 in lieu of termination and has been barred from federal contracting for six months, prosecutors said. He has not been charged with a crime.

The school has taken measures to improve its auditing controls, including charge approval and policies, prosecutors said.

Nwankpa worked at Drexel for 27 years prior to his resignation. He was named the department head of Electrical and Computer Engineering in 2015.