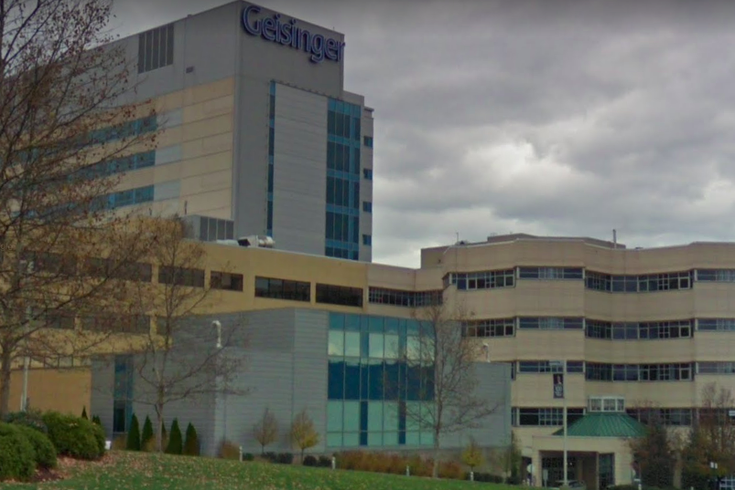 Three babies born prematurely have died of a waterborne bacteria infection at Geisinger Medical Center, prompting the Montour County hospital to transfer all other premature infants to other facilities.

Eight babies, all born prematurely, appear to have become infected with pseudomonas infection while in the neonatal intensive care unit, Geisinger officials said on Monday. Four babies have recovered and another is still being treated with antibiotics.

The three deaths "may have been a result of the infection complicating their already vulnerable state due to extreme prematurity," Chief Medical Officer Dr. Edward Hartle said in a statement.

Hospital officials are investigating the source of the bacteria, which health officials say are common and typically harmless. But they can cause disease in "very fragile patients," Dr. Frank Maffei, the hospital's chair of pediatrics, told The Associated Press.

As a precaution, any baby born prior to 32 weeks' gestation is being transferred to other area hospitals. Expected premature deliveries are being diverted to other facilities with appropriate NICU capabilities.

All eight of the affected babies were born at less than 27 weeks' gestation, according to the AP.

Officials from the state health department and the U.S. Centers for Disease Control and Prevention are working with Geisinger officials to eradicate the bacteria and prevent additional cases.

"We express our deepest sympathies and provide our full support to the families and loved ones who have been affected," Hartle said.