"If you need edibles or carts, hit up your neighbor Zach," the student's flyers reportedly read 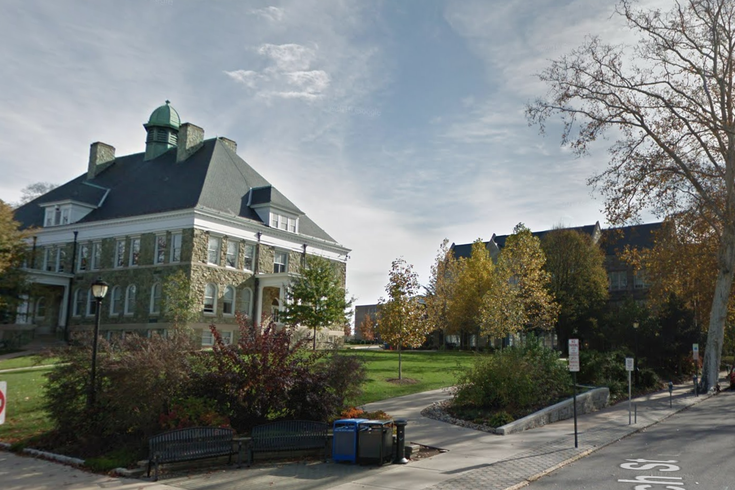 The police officers were responding to a run-of-the-mill dorm party last week, according to the Daily Local, when they opened a closed door and found Given asleep. Officers reportedly found vape cartridges next to Given, along with flyers which included the GEICO gecko mascot and told readers, "If you need edibles or carts, hit up your neighbor Zach."

The flyers also featured Given's dorm room number and his Snapchat username, according to the Daily Local.

Given allegedly tried to throw the flyers away while the officers were in the dorm, to no avail.

When officers searched the room the next day, they found a box of THC vaping cartridges, five THC cookies, cash, marijuana, a bong and a cleaning kit, and "other drug paraphernalia," according to the Daily Local.