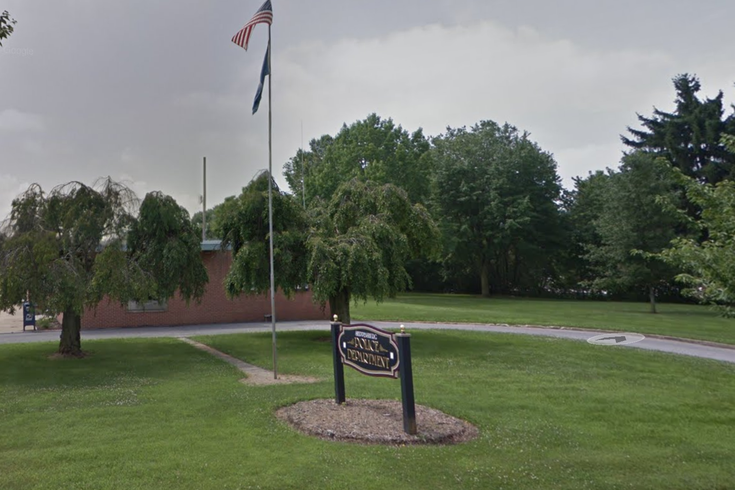 Classes resumed at Shippensburg University on Tuesday, despite the ongoing police investigation into the shooting of two men – one fatally – during an incident near campus on Sunday night.

Police continue searching for the two suspects –  Quentin Eric Furlow Jr., 20, and Clayton Steve Wilson, 20, both students at the college and both from Philadelphia  – but the university said students, faculty and staff are safe to return to campus, citing information received from the Pennsylvania State Police.

The shootings took place in a residential neighborhood near Shippensburg's campus.

Shippensburg University canceled classes on Monday amid an ongoing search for two students who allegedly fatally shot one person and left another critically injured near campus Sunday night.

The university issued a statement to students, faculty and staff at 2 p.m., saying all classes and university activities would be canceled for the remainder of the day.

"Although we have not received information that they are close to campus, state police have named the persons of interest as suspects and describe them as armed and dangerous. We realize there is an increased level of anxiety," the statement read.

The suspects have been identified as Quentin Eric Furlow Jr., 20, and Clayton Steve Wilson, 20, both of Philadelphia, WGAL reported. They are both registered students at Shippensburg, the university said.

According to a statement from Shippensburg University Police Department Chief Michael Lee, neither student was in class Monday and there is no evidence they are on campus.

"We are deeply saddened by the events that took place in our community last night. Our thoughts are with those impacted by this tragedy. The Pennsylvania State Police and Shippensburg Township have the full support of Shippensburg University as the investigation continues,” Shippensburg President Laurie Carter said.