By Bob McGovern and Jon Tuleya 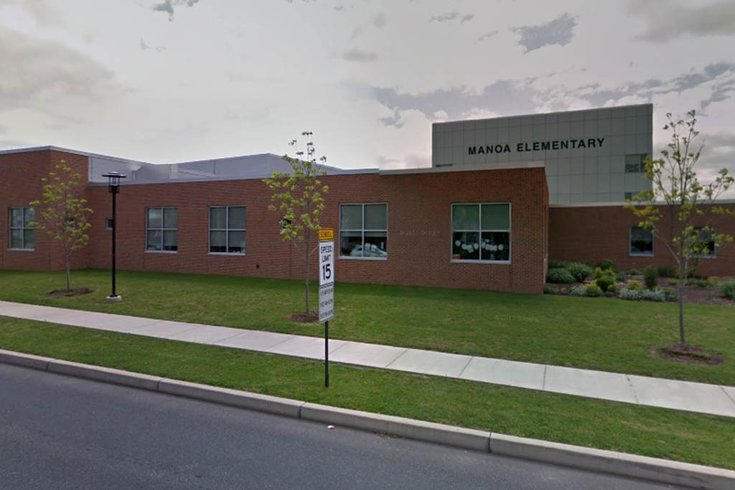 The state Department of Education released 2016 School Performance Profile scores for all Pennsylvania schools last week, and PhillyVoice has organized the scores for schools in the four suburban counties – Bucks, Chester, Delaware and Montgomery – into 10 tables.

The calculation of SPP scores had been put on hold last year for most schools to give teachers and students a year to adjust to the new Core Curriculum and realignment of the PSSA, or Pennsylvania System of School Assessment standardized test. The 2016 SPP scores are the first to reflect middle and elementary school student performance on the more challenging PSSA. The Department of Education, at the direction of Gov. Tom Wolf, is currently working to make the standardized test-dependent SPP a "better, more holistic measure."

The SPP is calculated using numerous criteria, some weighted more heavily than others. These include student performance on standardized tests, like the PSSA, Keystone Exams and the SAT/ACT college admissions tests. The score also factors in how many students performed proficiently on standardized tests and improvements made by students who had previously underperformed on these tests, among other factors.

The searchable database of the reports for all the schools in Pennsylvania is available on the education department's website.

Information for the top-scoring middle and elementary schools in the suburban counties is below.