By Jon Tuleya and Bob McGovern 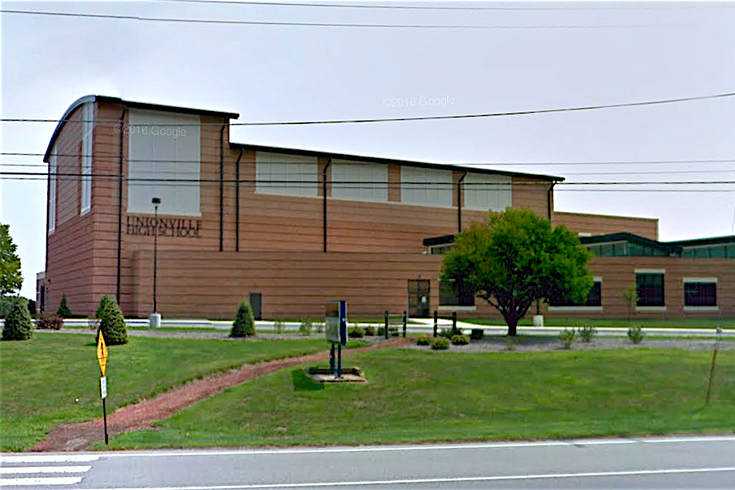 Calculation of SPP scores had been put on hold last year for most schools to give teachers and students a year to adjust to the new Core Curriculum and realignment of the PSSA, or Pennsylvania System of School Assessment standardized test.

The 2016 SPP scores are the first to reflect middle and elementary school student performance on the more challenging PSSA. The Department of Education, at the direction of Gov. Tom Wolf, is currently working to make the standardized test-dependent SPP a "better, more holistic measure."

Performance in the following areas were used to calculate the scores.

Fifty percent of the school academic performance score is based on:

Forty percent of the score is:

• Indicators of Academic Growth/PVAAS – These measure the school’s impact on the academic achievement level of groups of students from year-to-year.

The final 10 percent is based on the following:

• Other Academic Indicators — These look at student achievement, such as graduation rates, promotion rates and attendance rates.

Schools can earn up to seven additional points via "Extra Credit for Advanced Achievement" based upon performance on state and industry assessments, as well as for students earning a 3 or higher on an Advanced Placement exam or 4 or higher on an International Baccalaureate exam.

The 2016 SPP report included scores for 134 high schools in Bucks, Chester, Delaware and Montgomery counties and Philadelphia. Below is a list of the 50 schools that earned the highest scores from the Pennsylvania Department of Education.

Lists of the top suburban Philadelphia middle schools and elementary schools can be found here and rankings for the city's public and charter schools are available here. Also. a searchable database of the reports for all the schools in Pennsylvania is available on the education department's website.