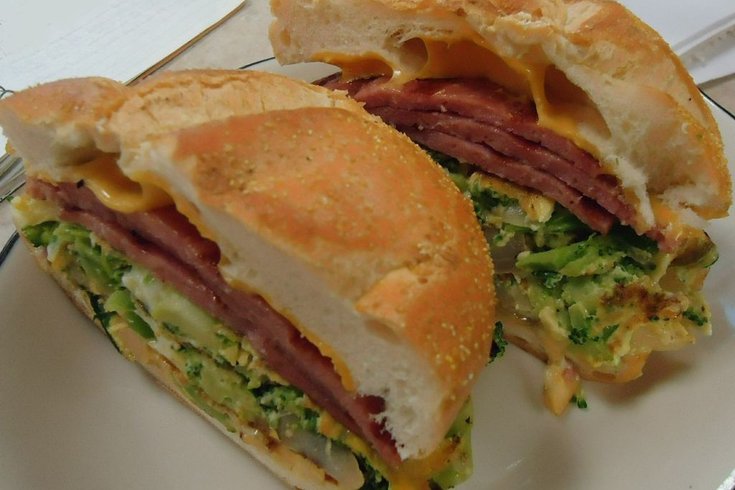 When you can't blame the dog, sue the company.

A New Jersey woman is suing Case Pork Roll Co. in Trenton after they allegedly fired her husband for excessive flatulence, mycentraljersey.com reported.

Louann Clem, who also worked at the pork roll factory, is citing federal laws that bar discrimination against disabled people.

She says that her husband Rich was 420 pounds and suffered from "extreme gas and uncontrollable diarrhea" as a result of a gastric bypass surgery.

If that weren't bad enough, the poor guy got in trouble with his boss as well. As the paper delicately put it:

The president and owner at Case allegedly began harassing Clem and his wife when the odor of Rich’s flatulence overpowered the aroma of their company’s processed meat product.

It will be up to the federal Equal Employment Opportunity Commission to decide if the wife's allegations pass the smell test.