Sherry Heffernan, 55, of Landenberg allegedly stabbed the victims to death at her father's home on Long Beach Island 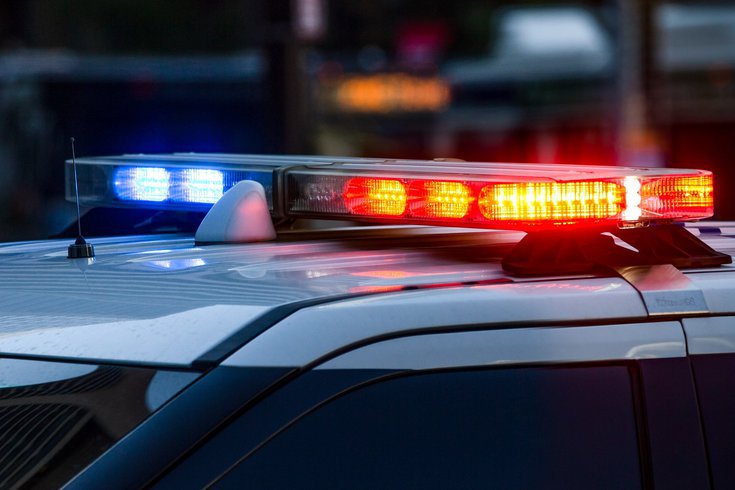 The Ocean County Prosecutor's Office has filed murder charges against 55-year-old Sherry Lee Heffernan, of Chester County, Pennsylvania, in the fatal stabbing of her father, 87-year-old John Enders, and his girlfriend, 75-year-old Francoise Pitoy. The victims were found dead at Enders' residence in Surf City, New Jersey on Oct. 3.

Two days after authorities found a man and his girlfriend dead inside a Surf City residence, Ocean County prosecutors have charged the man's daughter with fatally stabbing both of them, investigators announced Tuesday.

Surf City police officers responded to a home on North Seventh Avenue for a welfare check on the residents around 4 p.m. Sunday. The victims were found dead inside with obvious stab wounds, police said.

Ocean County Prosecutor Bradley Billhimer called the deaths "suspicious" on Monday and said he believed the victims had been targeted.

"The cooperative investigation ultimately determined that Heffernan, Mr. Enders' daughter, was responsible for the deaths of both Mr. Enders and Ms. Pitoy," Billhimer said Tuesday, adding that detectives pieced together evidence linking Heffernan to the victims' deaths.

Heffernan was taken into custody by Pennsylvania State Police at her Chester County residence and will be extradited to New Jersey, where she will be held at the the Ocean County Jail pending a detention hearing. She is charged with two counts of murder and a weapons offense.

Billhimer did not provide any additional details about a possible motive in the case.

"We were able to determine very early on in the investigation that there was no immediate danger to the public," Billhimer said. "From there, these detectives went to work doing their absolute best to solve these horrific crimes. Every law enforcement officer involved in this investigation has my profound gratitude."