Survey: Pennsylvania schools 'not safe' for most LGBTQ students 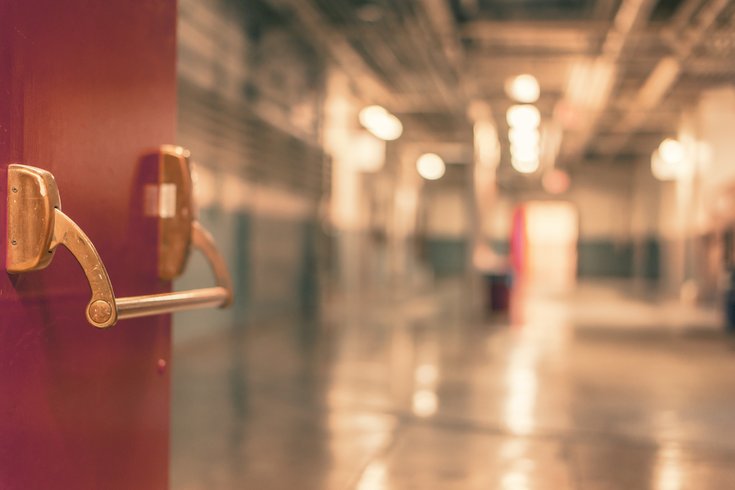 Researchers behind a recently released survey say that Pennsylvania schools do not provide a safe environment for most LGBTQ students.

The biennial survey, released earlier in January, was conducted by the Gay, Lesbian, & Straight Education Network (GLSEN). Out of 457 LGBTQ students at Pennsylvania middle and high school, 28 percent said they were disciplined for public displays of affection that don't result in punishment for non-LGBTQ students, and 23 percent were disciplined for wearing clothes that were considered inappropriate for their gender, the survey found.

Additionally, half of transgender students were denied requests to be called by their preferred name or gender pronoun, and 66 percent were prevented from using the bathroom that aligned with their gender.

Conducted in 2015, this is the ninth such survey GLSEN has done. The conclusion that Pennsylvania was "not safe" for most LGBTQ students parallels similar findings from the organization for New Jersey and most schools across the country.

Most Pennsylvania students surveyed had been victimized in school in some way or another, including verbal harassment and physical assault. But only about half said they reported the incident to school staff, and of those who did report, only about a quarter said speaking up resulted in impactful intervention.

"In addition, many LGBTQ students in Pennsylvania did not have access to important school resources, such as having an inclusive curriculum, and were not protected by comprehensive anti-bullying/harassment school policies," the researchers wrote.

In separate statements, the Pennsylvania Department of Education and Philadelphia School District acknowledged the need to provide safe environments for LGBTQ students.

"Research suggests that for too many students, especially LGBTQ students, these feelings of safety and security are often out of reach, leading to increased absenteeism, negative impacts on social, emotional, and physical well-being, and academic achievement and aspirations," said Nicole Reigelman, press secretary for the PDE.

Reigelman said the department is committed to working with partners to help create inclusive environments, pointing to the state's "Pennsylvania Has Your Back" campaign and a list of resources for students provided by the department.

Megan Lello, a spokesperson for the Philadelphia School District, cited the district's bullying policy, which includes the rights of transgender and gender non-conforming students.

"To ensure awareness and promote acceptance and understanding, all school-based staff have received training on these rules and requirements," Lello said. "Student safety is of utmost priority and the District will continue to work with students, parents, and teachers to maintain open, accepting school communities for all students."