'Survivor: Island of the Idols' returns with two Philadelphians and a South Jersey native among castaways

Chelsea Walker, 26, of Burlington County, says she has wanted to be on the reality show since she was 8 years old 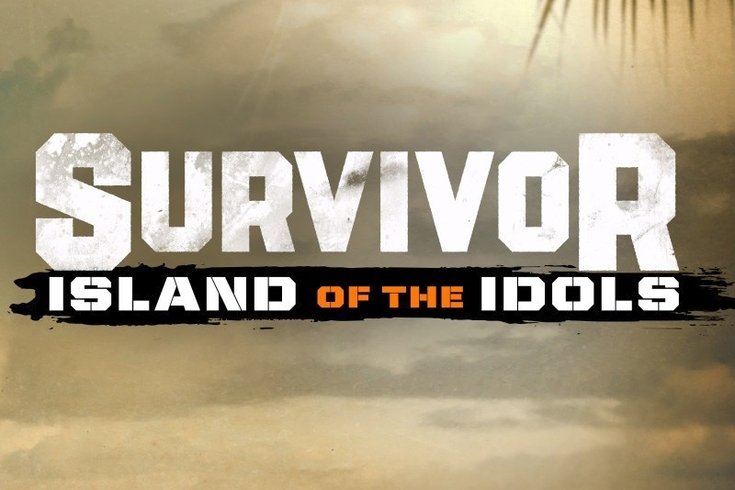 'Survivor: Island of the Idols' returns for its 39th season on Wednesday, Sept. 25, at 8 p.m. on CBS. The cast features 20 contestants, including Philadelphians Karishma Patel and Kellee Kim, and South Jersey native Chelsea Walker.

"Survivor" is back for its 39th season with new group of castaways vying for the $1 million grand prize, and among the contestants are three people from the Philadelphia region.

"Survivor: Island of the Idols," which premieres 8 p.m. Wednesday on CBS, sports a 20-member cast. It includes Philadelphians Karishma Patel and Kellee Kim, and South Jersey native Chelsea Walker, competing against one another in Fiji.

Patel, 37, grew up in Philadelphia and now lives in Houston, Texas, where she is a personal injury lawyer. Describing herself as reliable, impulsive and charismatic, Patel says her biggest accomplishment was passing the bar exam in Pennsylvania, New Jersey and Texas on the first try.

She said she'll win "Survivor" because has the "physical, mental and social skills to outlast, outwit, and outplay anyone." Also, Patel is quite terrified of alligators, so let's just hope she doesn't run into one during the show.

Kim, 29, is originally from Costa Mesa, California, and is living in Philadelphia while taking classes toward her MBA. She cites her winning strengths as having a high tolerance to pain and enjoys difficult situations. Though, her greatest weakness appears to be almost any food that is white, such as mayo, vanilla frosting or sour cream — even admitting that if she had to eat mayo to win she would lose. Yikes.

Walker, 26, originally from Marlton, New Jersey, now works as a digital content creator and might just be the most determined contestant on the show. She's been applying to be on "Survivor" for six years and says she has wanted to be the show since she first watched when she was 8-years-old.

Walker said people have underestimated her most of her live and she'll the $1 million prize because she has "something to prove." Although, she did say "rooting for Philly sports teams" is her favorite past time, so maybe we should return the love and root for her.

This season of "Survivor" will begin with a 90-minute premiere episode. The show will bring back two previous winners, "Boston" Rob Mariano and Sandra Diaz-Twine, to mentor the 20 contestants on the show. This is the eighth season filmed in Fiji.