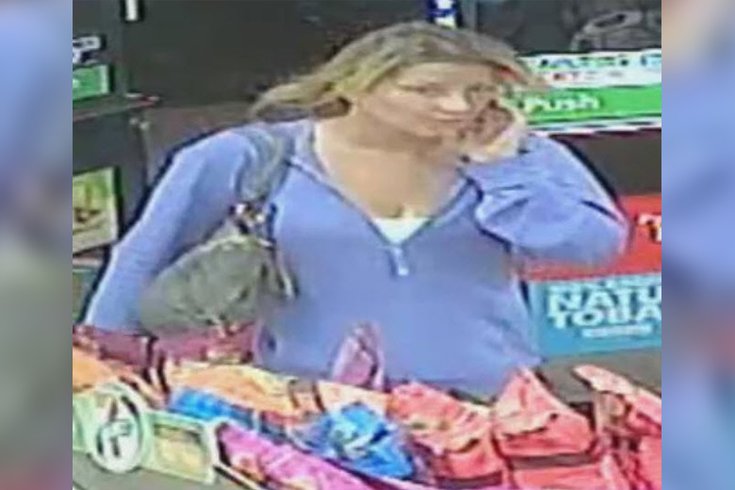 Police are looking to identify and locate the suspect wanted for a residential burglary in Wharton.

Police are seeking the public's help in finding a suspect wanted for a residential burglary in the Wharton neighborhood of South Philadelphia.

The suspect was captured on 7-Eleven surveillance video, which police released Monday.

According to police, an elderly woman discovered an unknown female wandering around her home on the 1000 block of Snyder Avenue on Aug. 28 at 3 p.m.

The suspect claimed to be a home care nurse sent from the hospital. Although the elderly victim is in need of assistance, she said she did not recognize the suspect as any of the previous care workers and asked for more information.

Instead, the suspect claimed she needed to move her vehicle from the 7-Eleven parking lot, then walked out and never returned. The victim then discovered that her drawers had been rummaged through and all of her jewelry was missing.