Man was wanted for armed robbery of TD Bank in Bellmawr 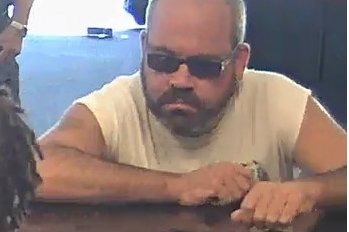 Michael Decarlo of Haddon Heights was found dead from a drug overdose after being wanted for a bank robbery in Bellmawr, prosecutors say.

A man suspected of robbing a bank in Bellmawr, Camden County, was found dead from a drug overdose Saturday, according to authorities.

Prosecutors say the body of 36-year-old Michael C. Decarlo was discovered on Mickle Boulevard under the I-676 overpass in Camden.

Bags of heroin were reportedly found near him and a medical examiner determined that he died from an overdose.

Decarlo, a resident of Haddon Heights, was suspected of robbing of the TD Bank at 180 North Black Horse Pike in Bellmawr.

Authorities say Decarlo entered the bank Friday afternoon and demanded money from the teller without showing a weapon. After receiving an undisclosed amount of cash, he allegedly fled on foot.