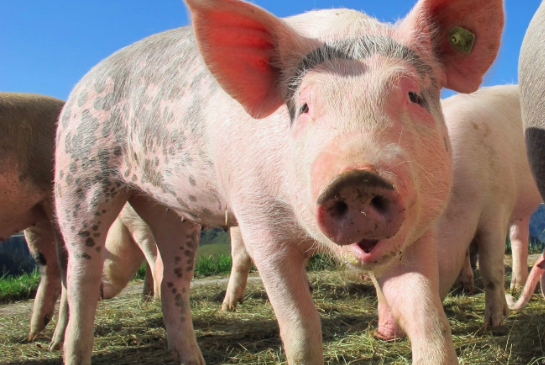 An infectious swine disease detected in Pennsylvania is under investigation by the USDA. Strep zoo can be transmitted to humans by horses who become infected.

A disease that can affect swine, horses and humans has been detected in Pennsylvania, according to the U.S. Department of Agriculture and state industry leaders.

The specific location of the livestock market in Pennsylvania was not disclosed.

Strep zoo can cause lethargy, weakness and high fever. Among pigs, it can spread rapidly and prove fatal in up to 50% of cases.

In humans, the infection is generally transmitted from horses, according reports on known cases documented by the CDC.

Those who interact with horses on farms or through equestrian activities would be considered at higher risk for infection.

To date, Strep zoo has been found in a handful of states and Canada.

An investigation into the disease is being led by the USDA and PennAg Industries Association.

Those who suspect the disease in their herd are advised to call a veterinarian or the state Agriculture Department at (717) 772-2852, pressing option 1 to reach the veterinarian on call.