But be prepared – it costs money, and there's a waiting list to join 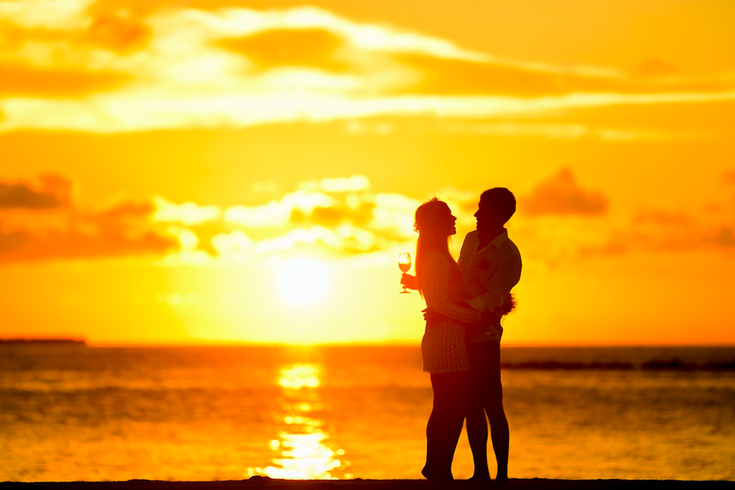 The Inner Circle promises to guide users to "selective dating."

Ever heard of The Inner Circle?

It’s the newest dating app to make its debut in Philadelphia, although it’s already amassed quite the user base around the world since launching in Europe in 2013, with 800,000 members in 30 cities and 800,000 members on the waiting list.

What sets this app apart from a lot of other dating apps is that you need to be approved before you get in.

According to the website, each member is personally curated and approved, in the hopes people with similar backgrounds and interests will hit it off.

"Does this take time? Yes. Is it worth it? Absolutely.”

Another catch to being apart of The Inner Circle is that you need to pay for it, and the cost ranges between $5 to $10 each week.

“We are doing a test now in Philadelphia to see what we can ask for the app,” Vermeulen told PhillyVoice.

“Some people don’t have to pay anything and other people we charge a little bit.”

(If you got a free ride on The Inner Circle, well, lucky you!)

At the moment, there are roughly 10,000 members in Philadelphia since the app became available here in February.

“I was surprised,” Vermeulen says. “We also see that people like to invite each other and that’s a positive thing.”

While most other dating apps display a basic profile, The Inner Circle has more of a community feel, and you’re asked questions about your favorite places in your home city, which is a great way to kick-start conversations. And if you’re traveling somewhere, you can connect with people based in other Inner Circle cities, which isn’t ideal for a relationship, but a nice feature for making new friends around the country and around the world.

To make the most of the Inner Circle, however, Vermeulen has one key piece of advice.

“Once you connect with someone you’re interested in, get off the app right away and meet in person for a cocktail. You’ll know within a few minutes of being with them offline if it’s a match.”