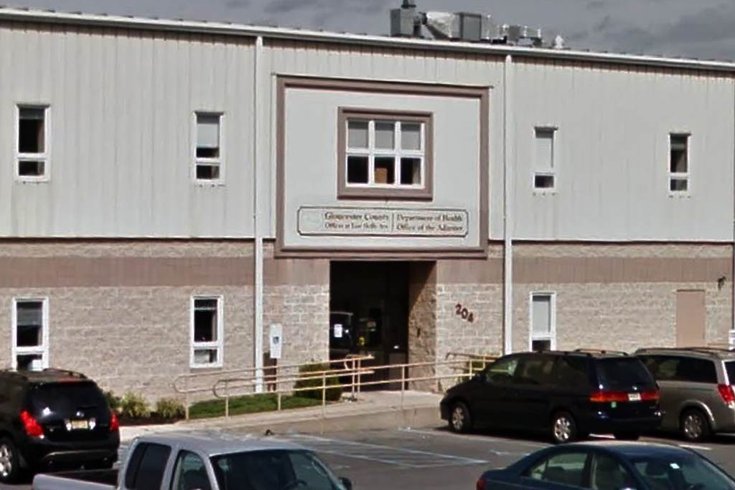 Details about the three autopsies performed on Brendan Link Creato over the course of four days by three different medical examiners are contained in legal papers filed Thursday challenging the arrest of the three-year-old boy’s father. The legal filing on behalf of David “DJ” Creato made public those reports for the first time on Thursday.

That there were three separate autopsies is remarkable, but especially so as none of them found a precise cause of death, experts say.

Lawrence Kobilinsky, a professor of forensics at the John Jay College of Criminal Justice in New York City, said three examinations with no definitive conclusion as to the cause of death is “very bizarre.”

“That sounds confused. That is really strange,” said Kobilinsky, one of the best-known forensics experts in the world. “...There are some situations where it is absolutely crucial, where a thorough investigation is conducted.”

The legal challenge to the arrest and indictment of David "DJ" Creato, 22, in his son's death questions the handling of the investigation by the medical examiner's office at the scene.

Camden County Medical Examiner Gerald “Buck” Feigin performed his first examination of the boy at his office in Woodbury, Gloucester County, not at the scene in Haddon Township, Camden County, where the toddler’s body was discovered partially lying in a creek flowing into the nearby Cooper River. (He did not visit the scene until several days later, court papers indicate.)

State law specifies that Feigin should have responded to and taken control of the scene, and begun an external examination where the body was found.

The child was removed from the creek by a county detective, rather than by Feigin or an investigator on his staff, though a medical investigator from his office transported the child’s body to Woodbury for examination.

Feigin noted a number of small abrasions, scratches and contusions during his external examination, and noted no trauma to the child’s back and buttocks.

Internally, Feigin found no trauma to the neck, including cartilage, the hyoid bone and soft tissues. Major organs were normal. There were no signs of trauma to muscles or the brain.

Given the boy’s placement on a stone in the creek and that his feet were in clean white socks, Feigin offered the opinion that the boy died of “homicidal violence of unknown etiology.”

But Feigin added “no cause of death” was identified through his examination.

He, too, found no trauma internally, in the organs or in the cranium, though there were small abrasions and contusions. He also found no evidence of trauma to the boy’s buttocks.

“It is my opinion that while no obvious anatomic cause of death can be found, this is circumstantially not a natural death. As such, the cause of death in this case is most appropriately “Homicidal violence, not otherwise specified.” (Emphasis by Siebert.)

Feigin, Siebert’s boss, was present during his assistant’s anatomical review.

His findings were recorded in the form of a Nov. 13 letter addressed to Christine Shah, an assistant Camden County prosecutor who oversees the Homicide Unit.

Falzon noted that there were no “significant deep injuries” and said scattered bruise marks were “non-specific.”

He went on to caution that “an autopsy is not a stand-alone diagnosis, as exemplified by this case.”

Falzon said only a “thorough examination/investigation” would pinpoint a cause.

He concluded, “in the absence of any conclusive findings in the autopsy and/or investigation the cause and manner would have to be ruled as 'undetermined.' ”

He offered to review any new evidence.

There are no documents showing Falzon was ever consulted again, even though his role includes reviewing the work of county medical examiners such as Feigin.

Kobilinsky said a thorough scene review should have provided clarity.

Dr. Zhongxue Hua, a former New Jersey medical examiner, and professor/consultant in New York, said it is "rare to very rare" to have three autopsies done and no clear answer.

He also said three autopsies without a definitive cause is a sign of "a very weak case or incompetent autopsies."

Richard J. Fuschino Jr., the Philadelphia lawyer representing DJ Creato, has alleged that the medical examiner and his employees failed to follow protocols, failed to take control of the scene investigation and also misled the grand jury.

Fuschino is also challenging law enforcement access to his client's cell phone – with thousands of texts to his 17-year-old former girlfriend, college student Julia "Julie" Stensky, and pictures of the secluded location where his son's body was discovered. Prosecutors contend DJ Creato committed the murder in order to continue their relationship. Fuschino claims his client was not appropriately given notice of his rights or of Fuschino's representation.

Fuschino, who is seeking a hearing challenging the arrest of his client, declined comment.

DJ Creato was arrested and charged with his son's premeditated murder on Jan. 11. He also was charged with second-degree endangering the welfare of a child.

He has entered a not guilty plea and remains in Camden County Jail unable to post bail of $750,000.