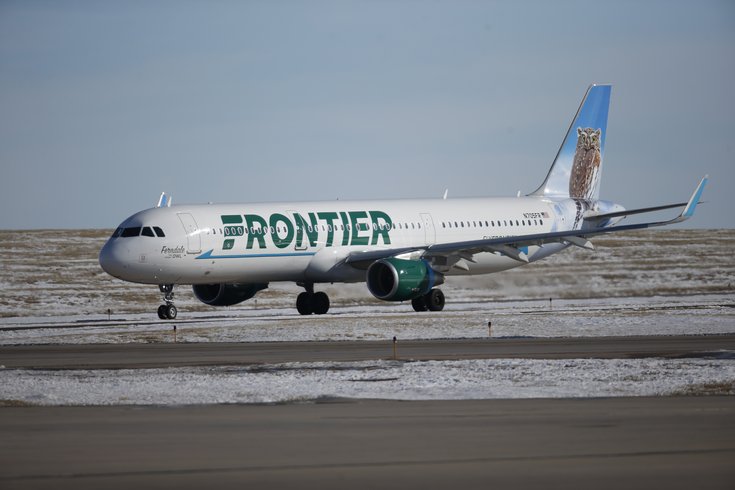 Three people were hospitalized in North Carolina on Wednesday night after a mysterious odor forced a Frontier Airlines flight to make an emergency landing on its way to Philadelphia.

Flight 1674 from Orlando was diverted to Raleigh-Durham International Airport due to an unusual smell that sickened eight people. The flight was carrying 230 passengers and seven crew members.

Passengers aboard the original plane were left to wait in Raleigh until about 3:45 a.m., according to multiple reports. The original flight was supposed to arrive in Philadelphia around 8:20 p.m.

The airline has not yet provided an explanation for the odor or what caused the two passengers and crew member to become ill.

Those hospitalized were treated for what were described as non-life-threatening injuries.