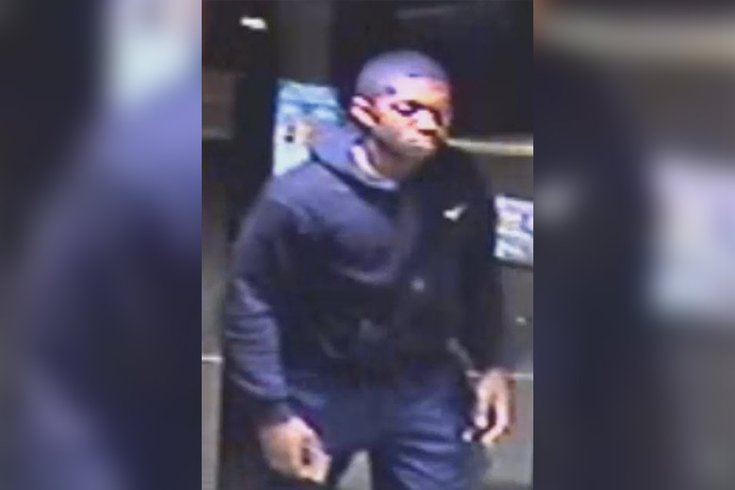 Police on Monday were asking the public for help identifying three men in connection with a robbery in the Roxborough section of Philadelphia.

Authorities say two women and a 52-year-old man arrived at their residence where they were confronted by three men wearing masks and black clothing. One of the suspects grabbed a 25-year-old woman's purse containing cash, credit cards, identification and an iPhone. Another suspect pointed a handgun at a 42-year-old woman's head and took her purse containing a wallet, credit cards, identification, iPhone 5, iPhone 4 and keys.

The three suspects fled the area in a victim's vehicle. No injuries were reported during the incident.

A short time later, surveillance video caught one of the suspects using the victim's credit card at two locations. At 1:03 a.m., the credit card was used at a Sunoco located at 5201 Lancaster Ave. in Overbrook. Later, it was used at a Wawa located at 3744 Spruce St. in University City. At the Wawa, the suspect was spotted exiting a different vehicle, a silver Pontiac Grand Am.

The victim's vehicle is a blue 2008 Acura MDX with Pennsylvania license plate GVH-0977.