Thursday, May 23 will be '143 Day' in Pennsylvania in honor of Mister Rogers 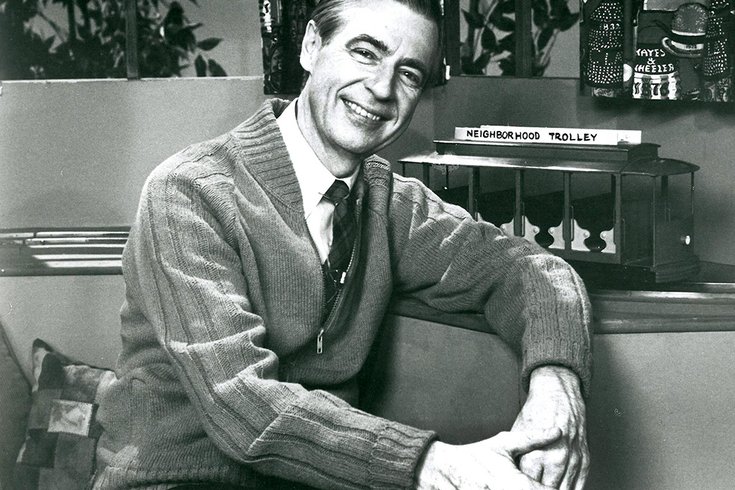 Fred Rogers, star of PBS's 'Mister Rogers' Neighborhood' and a native of Pennsylvania, will be posthumously honored with '143 Day' in Pennsylvania on May 23. That day people across the state are asked to live up to Roger's motto from his iconic TV show and be good neighbors.

In honor of the legacy of the late Fred Rogers, Gov. Tom Wolf has dedicated May 23 as "143 Day" in Pennsylvania.

Rogers, better known as Mister Rogers, is a Westmoreland County native and one of the most significant children's television show hosts of all time as the star of the PBS classic "Mister Rogers' Neighborhood." Rogers considered the number 143 to be special. He even tried to maintain his weight at 143 pounds by swimming at the local pool in Pittsburgh every day.

Rogers liked the number 143 because he saw it as shorthand for the phrase "I love you" –  the word "I" contains one letter, "love" contains four, and "you" contains three. The significance of 143 Day falling on May 23 is that it's the 143rd day of the year.

The intention of honoring Rogers with his own day is to make Pennsylvanians look out for one another — or as Mr. Rogers may have put it — be good neighbors.

The statewide campaign is encouraging everyone to do one kind thing for a neighbor. Organizations and businesses like the Phillies, Pittsburgh Pirates, Philly-based publisher Quirk Books, and schools are encouraged to use the #143DayinPA hashtag and post about their acts of kindness. State agencies will also be changing their social media logos to spread awareness.

In honor of the late hometown hero who died in 2003, I'll leave you with the most iconic song from "Mister Roger's Neighborhood."