Educators are reacting to a video posted to the social media platform that advocates violence at schools across the U.S. 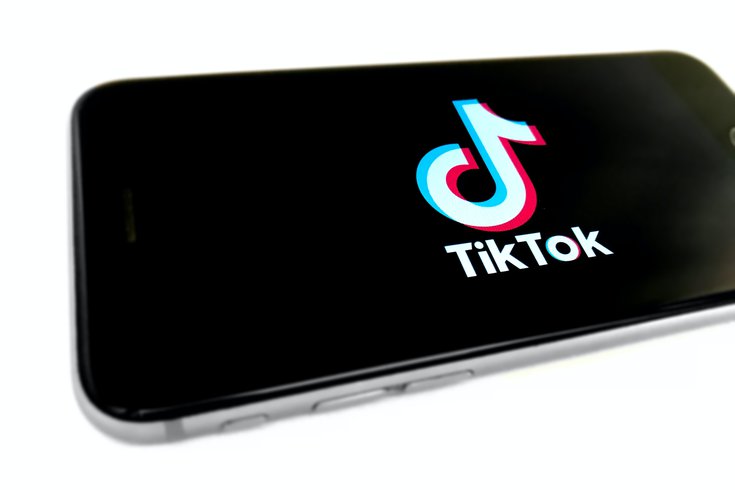 The School District of Philadelphia on Thursday notified parents about a TikTok challenge advocating violence at schools in the United States on Friday, Dec. 17. The city school district, as well as suburban school districts, said they are increasing security as a precaution.

School districts in the Philadelphia region and around the country are taking precautions, like increasing security and asking staff and parents to be vigilant, after a TikTok video advocating for violence in schools on Friday circulated on the social media network earlier this week.

The origins of the TikTok video are unclear – although some reports say video was posted from Arizona – as is the nature of the anonymous threat. Some reports have suggested the video encourages school shootings, while others have been less specific. The video names Friday, Dec. 17 as the day the violence would occur.

On Thursday afternoon, the School District of Philadelphia sent an email to parents, informing them about situation and the measures school officials are taking in response."

"If you hear or read about any threat of violence in your child's school, please share the information with school leaders or the Office of School Safety," the statement from the district's office of communications says. Parents can do this by calling (215) 400-6000.

City public school officials also said children should be encouraged to tell their parents if they hear about any violent threats at school.

"Please know that we take each and every threat directed towards our schools and members of our school communities very seriously." the School District of Philadelphia letter stated. "Our Office of School Safety works with law enforcement agencies to closely monitor the situation, actively assess any threats to our schools, and respond immediately as needed to help keep our schools, students and staff safe. This could include additional safety resources being placed in and around schools. Our principals and school staff also become extra vigilant to help identify anything that may be out of the ordinary."

In Delaware County, parents in the Penn-Delco School District received emails from that district's superintendent, George Steinhoff, who noted the district will have extra police at its schools on Friday even though there has been no specific threat against that school district and no indication any of its students are connected.

"This is sadly yet another byproduct of national trends around social media misuse that continues to run amok," Steinhoff wrote.

He added, "Students in our schools should continue to "say something if they see or hear something," and are also encouraged to speak up or use the PA Safe2Say reporting system if they learn of potential threats of violence. Everyone who works or attends our schools deserve to know that schools remain some of the safest places around, and will only open when we have complete confidence in the safety of all."

In New Jersey, educators in Cherry Hill Public Schools sent a letter about the social media threats to parents on Tuesday and the Washington Township Public School District sent one on Thursday.

Both districts told families there have not been specific threats involving their school systems, and they're working with law enforcement in an abundance of caution in advance of Friday.

Schools in the United States have been on high alert for potential violent incidents since Nov. 30, when police say Ethan Crumbley allegedly opened fire inside his high school in Oxford, Michigan, killing four people and injuring seven others. In that case, prosecutors have taken the unusual step of charging Crumbley's parents in connection with the shooting, as well.

Last week, locally, someone wrote a threat about a shooting at Cheltenham High School in Montgomery County. The message was scrawled inside a bathroom stall, and it also claimed the violence would happen on Dec. 17.