Tom Coughlin: Victor Cruz has 'not been cleared to begin on the field' 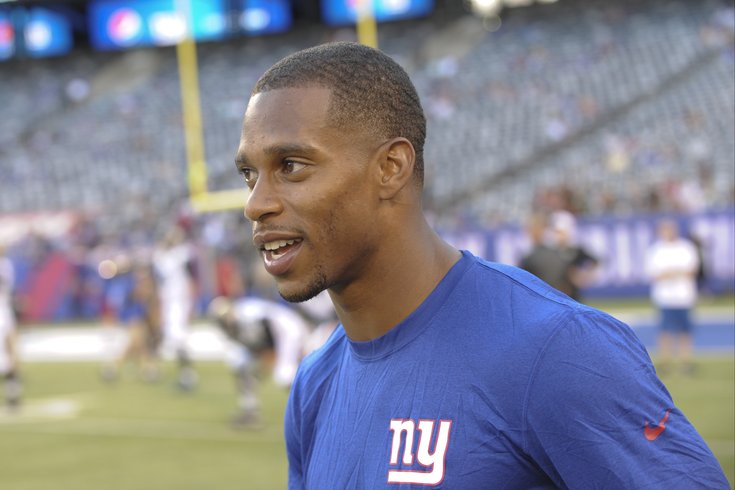 The last time Giants wide receiver Victor Cruz played a game was when he tore his ACL in the end zone in Philadelphia during Week 6 of the 2014 season. In Week 6 of the 2015 season, it appears as though Cruz will likely not play as he is trying to recover from a calf injury.

"He's rehabbing, working indoors primarily, working with the trainers," said Tom Coughlin in a conference call with Philly reporters. "He's in every meeting, however he has not been cleared to begin on the field."

Cruz had been targeting a Week 6 return against the Eagles.

In other Giants wide receiver news, Odell Beckham Jr. injured his hamstring last Sunday against the 49ers. When asked if Beckham would be practicing today, Coughlin simply answered, "No." The Giants don't practice today, so it's unclear whether Coughlin was projecting ahead to the next practice, or if he was giving an honest-but-misleading answer.