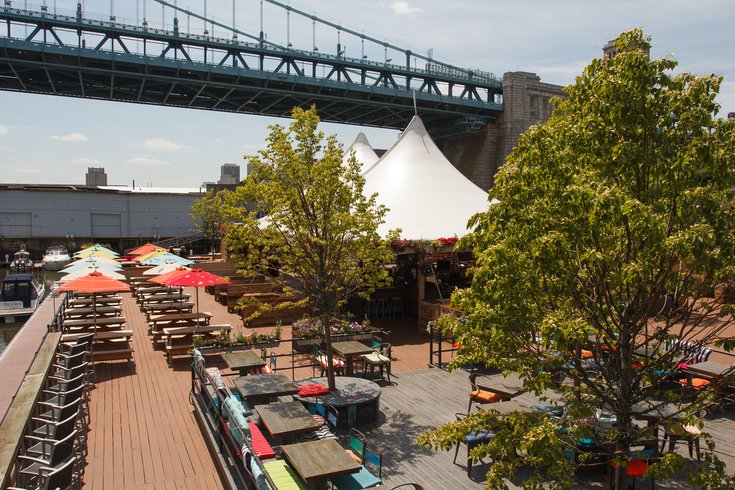 Morgan's Pier will reopen on April 30 and will feature newly available happy-hour and weekend brunch options.

Read More
In a press release issued Wednesday morning, Four Corners Management announced Chef Nicholas Elmi will serve as the chef-in-residence when Morgan's Pier opens April 30.
Elmi previously won Season 11 of Bravo's "Top Chef" and owns the critically acclaimed French and American restaurant Laurel on East Passyunk Avenue. Before that, he served as chef at the ill-fated Le Bec-Fin.
Elmi will bring with him Chef de Cuisine Kyle McCormick, as well as Sous Chef Keith Bellow, to create a "casual seafood concept" for the menu. A full menu was not provided, but highlights include grilled kombu-cured rib-eye, peel-and-eat shrimp with togarashi butter, pork belly tacos with gochujeon and shaved daikon and a lobster roll.
Last year's chef-in-residence, David Gilberg, will transition to company executive chef for Four Corners' establishments.