The U.S. Army Corps of Engineers awarded a dredging company a $7.5 million contract this week for the project 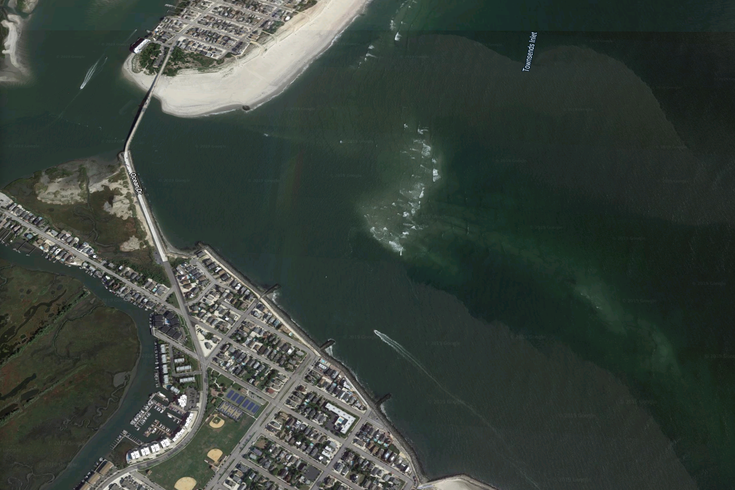 A beach replenishment project in Avalon and Stone Harbor, scheduled to begin this fall, will dredge roughly 425,000 cubic yards of sand from the Townsends Inlet.

A $7.5 million contract was awarded to a midwestern firm for a beach replenishment project in Avalon and Stone Harbor, the U.S. Army Corps of Engineers' Philadelphia District announced this week.

The contract, given to Great Lakes Dredge & Dock Company of Illinois, calls for dredging roughly 425,000 cubic yards of sand from the Townsends Inlet, which separates Avalon and Sea Isle City. That sand will then be pumped to beaches along Avalon and Stone Harbor, according to Dredging Today.

The contract, according to Dredging Today, also includes options for harvesting sand in Stone Harbor, using sand that has accumulated within the dunes to replenish the beaches.

Work on the project is expected to start in the coming months.