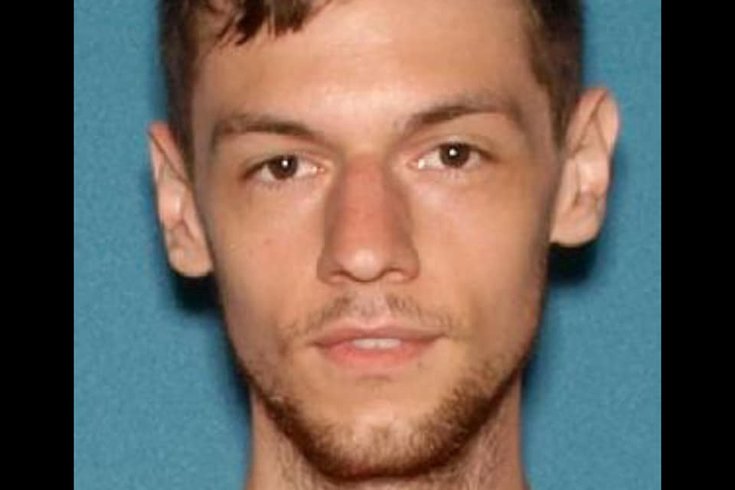 Richard J. McEwan, 26, of Milford, New Jersey, has been charged with third degree criminal mischief after causing nearly $19,000 in damage to the Trump National Golf Course in Bedminster. He was charged for breaking and entering Taylor Swift's Rhode Island home in August.

Last month, McEwan was charged with breaking into Taylor Swift's Rhode Island home, a 11,744 square-foot estate with seven bedrooms and nine bathrooms. Officers found that he had broken a glass door to get inside. He reportedly took off his shoes before entering the home, telling the police who arrested him he did so "to be polite."

Around 5:30 p.m. on Sept. 3, an employee at the golf course called the Bedminster Township police to report a Ford sedan, with music blaring, doing "donuts" on the golf course’s 11th hole.

Police police were called to Trump National again around 3:30 on Sept. 8. This time the vehicle was seen doing "donuts" on the 13th hole, which caused between $7,000 and $9,000 worth of damage, police said.

A witness described seeing a blue Ford with a Rutgers sticker on it. Partial numbers of the license plate were obtained and after an investigation police found the vehicle described belonged to McEwan.

He was arrested at his residence on Tuesday and released pending a future court date.