From 'Toy Story 4' to 'Game of Thrones', watch the best trailer premieres from the Super Bowl 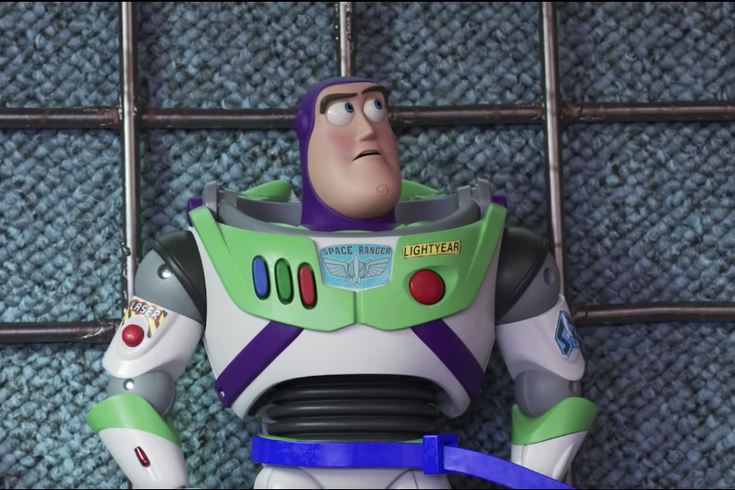 Pixar premiered a new trailer for "Toy Story 4" during the Super Bowl.

While commercials reign king over the Super Bowl, what shined through the most last night was the trailer premieres for film and TV, including "Toy Story 4" to even a "Game of Thrones" guest appearance.

Marvel released two trailers during last night's game. First up was a new trailer for "Avengers: Endgame," the last installment of the Avengers series, out on April 26. A darkened New York City shows some of the living Avengers, as a voiceover notes,  “Some people move on, but not us.”

But considering Captain Marvel may be the key to saving the universe from Thanos, the film, set for release on March 8, released a new trailer, as well.  Larson joked on Twitter, "Do this mean I can forever brag about playing in the Super Bowl?"

Despite Marvel's premieres, it was truly Jordan Peele that had the strongest presence during this year’s advertisements. The comedian turned director was in three different trailers. He was spotted in the new "Toy Story 4" trailer, which shows Buzz Lightyear attached to a wall at a carnival. Two stuffed animals, played by Peele and and his comedic partner Keegan Michael Key, fight with Buzz over the ‘top spot' on the wall.

Peele also premiered a haunting second trailer for his upcoming horror film, “Us," which is slated for release on March 22. Though most strikingly, Peele is the new host for the recently rebooted "Twilight Zone" which is returning to CBS this April.

The trailer eerily interrupts the Super Bowl by showing Peele alone in the stadium, and as he goes through a door, he notes,  "When truth is not the truth, what dimension are you even in?" The show will be exclusively available through the CBS All Access streaming service.

But the real winner was the "Game of Thrones" crossover with Bud Light. The commercial starts with the Bud Light king and queen sitting on their thrones, ready for a joust. As the Bud Knight goes for the hit, their champion gets hit and knocked down by none other than The Mountain, who takes off the knight's helmet to ultimately crush him. We then see one of Daenerys' dragons flying overhead, setting fire to the arena as everyone screams and runs away.