Traffic deaths in Pennsylvania up nearly 5% in 2018 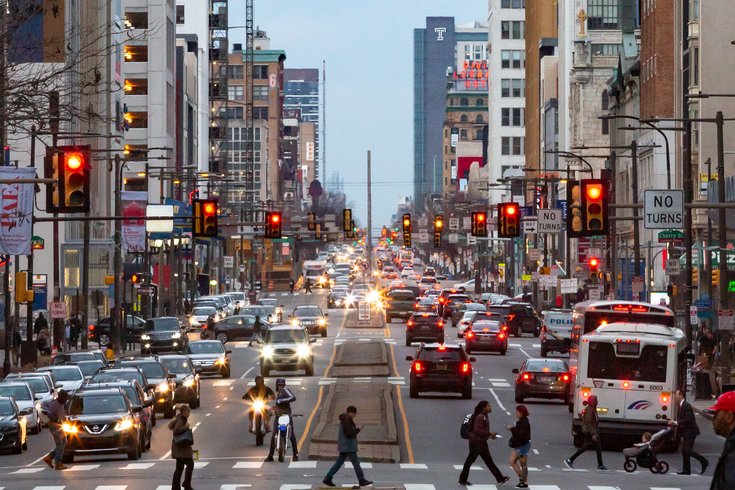 Traffic deaths in Pennsylvania increased in 2018 statewide after a record-breaking low in fatalities the year before, PennDOT reported this week.

In 2018, 1,190 people died in traffic accidents, a 53-person increase – or 4.66% — during the same period in 2017. The largest increases were involving drug- or alcohol-impaired drivers, pedestrians and senior-aged drivers.

Although the overall number of fatalities increased from 2017, single vehicle run-off-the-road crashes decreased, as well as crashes involving motorcycles and heavy trucks.

And despite this annual uptick, officials say the long-term trend is that crash deaths are continuing the fall. Figures from 2014 show an overall decrease with 164 motorcycle fatalities in 2018, which was a 14-year low. Fatalities among young drivers ages 16 and 17 were also at a new low.

Here are some other figures PennDOT released on Thursday.