Train rolls on without original guitarist

Train's vocalist is dreaming big, hoping to become the next Tom Petty 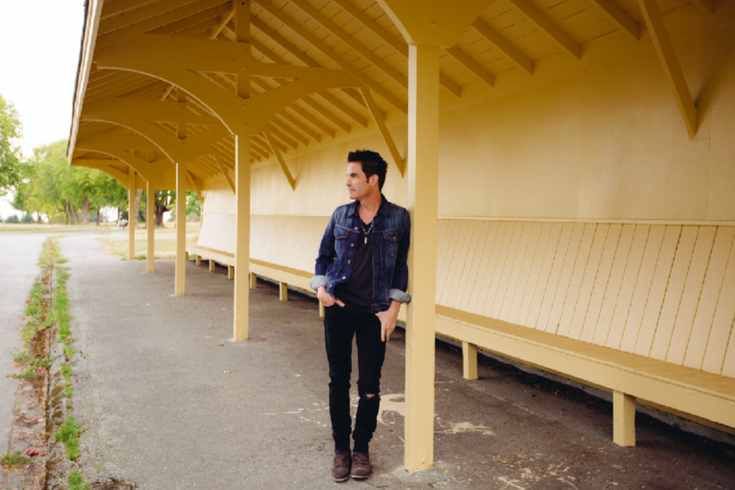 “What I hope for this band is to play shows and have it be like a Tom Petty concert,” said Train lead singer Pat Monahan.

Replacing a key member of a band is never easy. When Jimmy Stafford, Train’s guitarist, decided to leave the group in 2016, it was difficult for Train mainstay Pat Monahan.

“It was a lot to deal with,” Monahan said while calling from his San Francisco home.

“Jimmy is so talented. He was there from the beginning. He needed to stop and I understand it. Being in a band like this is grueling. The cool thing is that the door is open for Jimmy to come back, but we’re moving on. We had no choice.”

Monahan and his bandmates are touring behind Train’s eighth album of new material, “A Girl, a Bottle, A Boat,” which is Monahan’s venture. The album is filled with bright, airy pop, which is occasionally nostalgic.

“It was a liberating project,” Monahan said.

“I can’t tell you how much I enjoyed making it. I followed my gut and made the kind of pop music I love.”

Monahan, 48, grew up in Western Pennsylvania listening to classic rock and pop acts like Led Zeppelin and Journey. Train released an album of Led Zeppelin covers and Monahan inducted Journey into the Rock and Roll Hall of Fame in April.

“I love Steve Perry,” Monahan said. “There is nothing like his voice. Talk about a guy who deserves to be in the Rock and Roll Hall of Fame. I remember growing up loving “Feeling This Way,” which is from a great album (Journey’s “Infinity”). I looked around at the induction and you had Journey and all of these other great recording artists. The whole Rock and Roll Hall of Fame induction thing is so cool.”

Train, which appears Thursday night, June 8, at the BB&T Pavilion, is just two years away from being eligible.

“I don’t think about that,” Monahan said. “I just think about making music. I want to make the best music I can.”

Monahan pens unabashed pop and has a couple of platinum albums to its credit. The single “Drops of Jupiter (Tell Me)” won a pair of Grammys. “Hey, Soul Sister,” which went 6x platinum, “If It’s Love” and “Marry Me” each hit Billboard’s Top 40. 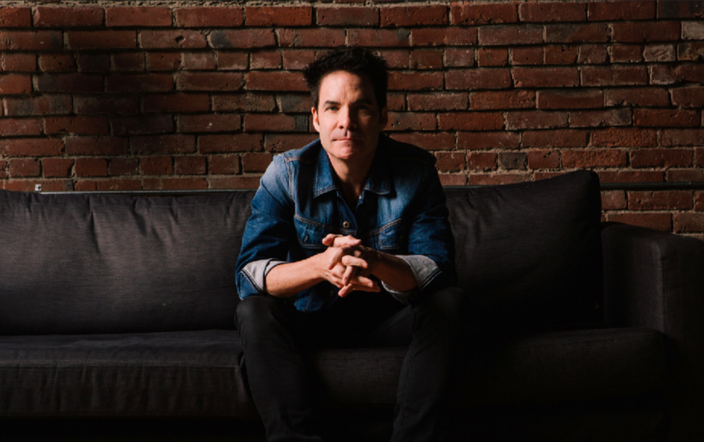 “It’s so cool to be able to go out and sing songs with an audience that is screaming along with you at a concert,” Monahan said.

“That’s what happens when we perform. We have a couple of songs that our fans know inside and out.”

The goal for Train, which also includes guitarists Jerry Becker and Luis Maldonado, bassist Hector Maldonado and drummer Drew Shoals, is much bigger.

“What I hope for this band is to play shows and have it be like a Tom Petty concert,” Monahan said.

“What I mean is that my dream is to be able to have 30 great songs at my disposal every night we step on stage. I’m talking about 30 songs the whole audience knows. It’s definitely raising the bar since there are few singer-songwriters out there like Tom Petty, but I’m reaching for the stars with this band. I don’t get settling for anything less.”