After playing with several bands, Pixies bassist has found her place 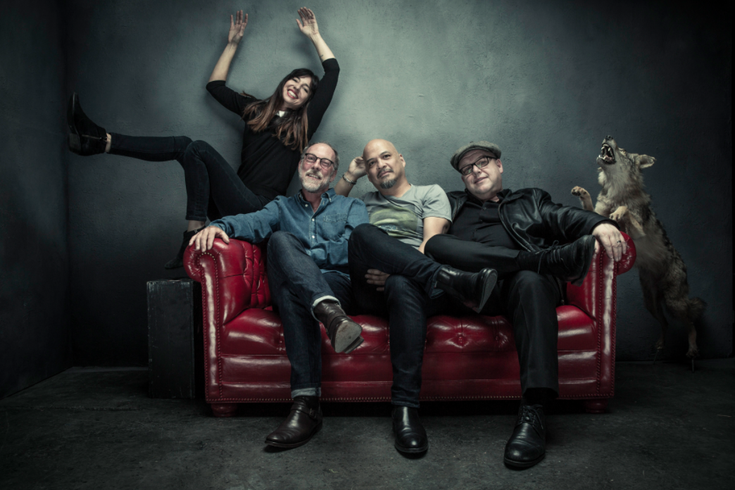 Even though Paz Lenchantin has been with Pixies for years – post-departure of bassist Kim Deal – a founding member of the beloved band, her bandmates admit they still find themselves being on their best behavior around her.

“She’s doing a fantastic job, and she’s actually making me play better because I don’t want to be embarrassed by her because she’s made me step up my playing,” said Pixies drummer David Lovering.

“We’re all behaving…and getting along better than ever because even though Paz has been with us for four years, she still seems like the new woman in the band, and so everyone is behaving – still – like, they’re watching what they do.” 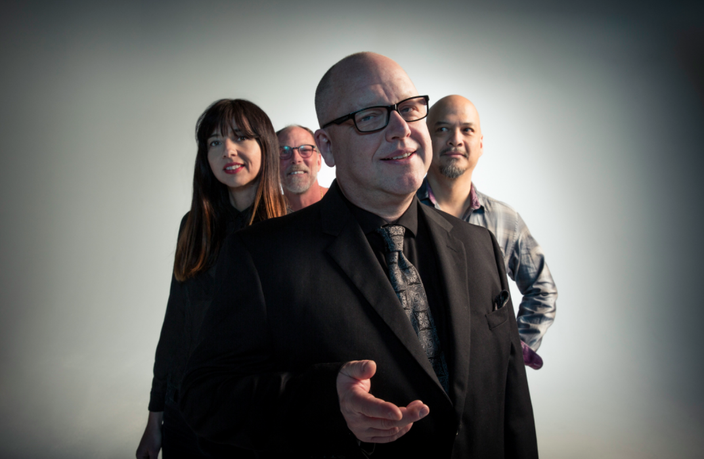 Pixies are on a global tour now and perform Tuesday night, May 23, at the Electric Factory, where they’ll be playing many of their classic favorites, as well as some jams off of their newest album, “Head Carrier.”

“Head Carrier” is Lenchantin’s first record with Pixies, but she’s no rookie. At 43, she’s performed with Queens of the Stone Age, Zwan, A Perfect Circle and Entrance.

“I really think everything I have done prepared me to be where I am today, almost as if I was always supposed to be a Pixie in this time, but had to go through all the things that I went through to be a proper fit for Pixies currently,” she told PhillyVoice.

When Deal left the band in 2013, Pixies replaced her with Kim Shattuck, and later, Lenchantin. She hates that question about stepping into Deal’s shoes, though.

“There was a task at hand, and that was not to fill someone’s shoes, but to learn some songs in a very short amount of time, because at the time, Pixies were in a transitional place and had already-booked shows, and I only had a couple of weeks to learn a huge mass of songs. So, at the time, I wasn’t thinking about filling anyone’s shoes and what it feels like, but how am I going to learn these songs? I learned them in this tiny, little room that I was living in at the time, and by just listening to them over and over,” she said.

“At this point, my hands know [the songs] better than my mind.” 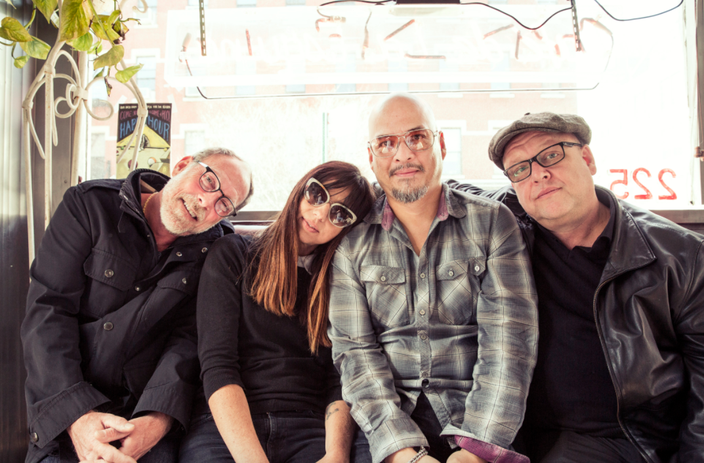 Lovering, who is also a magician, has nothing but praise for Lenchantin, despite Pixies leaving an open door for Deal soon after she left to rejoin The Breeders, the band she formed in 1989.

“We couldn’t convince her…we just – we wish her well," he said of Deal.

"I believe Paz is a fantastic bass player and we’ve been very fortunate to have Paz in the band because the audience is accepting her."

Asked what listeners could expect from “Head Carrier” that varies from past Pixies albums, Lovering said most Pixies albums are dynamic in their own right, and their latest endeavor is no different.

Another tidbit readers might not know: how did Pixies get their name?

“Joe [Santiago] just opened the dictionary, randomly, and put his finger down and there it was – ‘Pixies.’ That’s how it came up,” said Lovering.