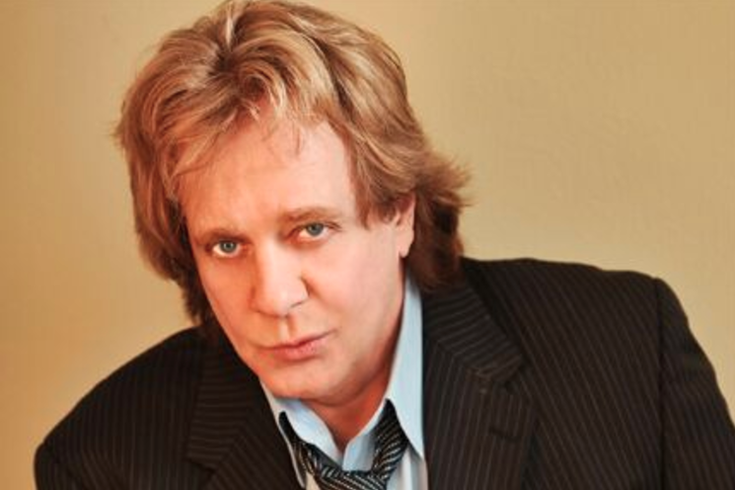 It was in 1976, after changing his surname from Mahoney to Money, that Eddie’s fate changed.

Eight years sober, Eddie Money admits he still gets tempted. These days, he keeps the bottle at a distance for the sake of his family.

“I wasn’t the only rock star that drank too much vodka,” he told PhillyVoice during a recent interview.

“I mean, I never stuck a needle in my arm in my life and I never freebased cocaine or did heroin or nothin’ like that...I used to like to drink. Alcoholism runs in my family. Irish Catholic family,” he said.

Now 68, the Top 40 platinum-selling rocker never lost his thick, Brooklyn accent. He was groomed to be a New York City police officer, just like his father, grandfather, and brothers, but his intense love of music drew him away from law enforcement, and he moved to Berkeley, Calif. in the early 1970s. That’s where he met the girl that inspired him to write “Two Tickets to Paradise,” and his career took off.

“I was going with a girl at UC Berkeley, and she was a beautiful girl, and I was in a rock band, and every weekend her mother was trying to set her up with other [young] men, a Congressman’s son, etc…I had no money to take her to Hawaii or to the Grand Canyon. I wrote the song about getting on a Greyhound bus and stopping at the Redwood forest up in Northern California,” he said.

“I did get the opportunity to do it. My mother used to say, ‘It’s not the state, Eddie, it’s your state of mind.’”

Money plays tonight, Friday, May 12, at the Valley Forge Music Fair in King of Prussia. It will feature the best rock and pop from the 70s, 80s and 90s, and Money promises to perform some of his classic hits like “Shakin’,” “Take Me Home Tonight,” and I Wanna Go Back.” For more information on tonight's show, click here.

“You know, when people come to the Eddie Money shows, they’re very happy because it brings them back to a certain time in their lives when things were maybe a little bit different,” he said.