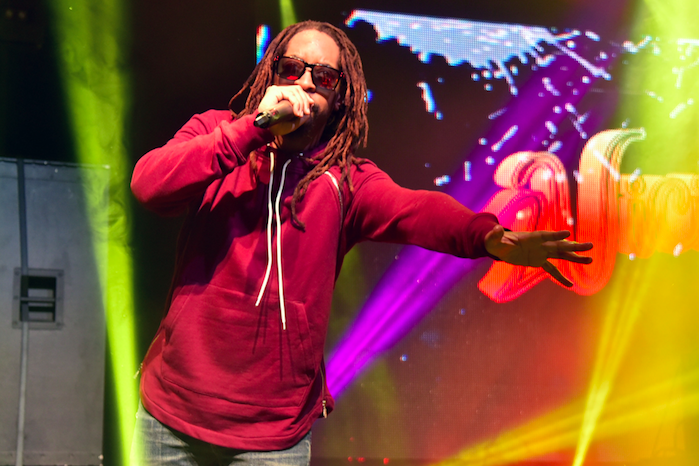 No measure of snow could stop The King of Crunk from turning up the volume to spin a high-energy DJ set for the 23rd annual Hair O’ the Dog bash at the Fillmore Saturday night in Northern Liberties.

Lil Jon threw a bodacious party, headlining a DJ set featuring many of his favorite hits, including electronic versions of “Turn Down for What,” “Get Low,” and “Shots!” Women young and old came out in open-toed heels, miniskirts – even crutches – to see the Grammy-Award winning artist perform for hundreds of people at the event, which benefitted the nonprofit children’s charity, Bianca’s Kids.

But during an interview with PhillyVoice, Lil Jon, 45, didn’t take the bait when asked about President-elect Donald Trump, who, during a 2013 airing of "All-Star Celebrity Apprentice," repeatedly referred to the Atlanta-born and bred rapper as “Uncle Tom,” without – at the time – reportedly knowing it was a racial epithet.

“He’s got a lot of work to do,” he said of the next president.

“I had a great time on Celebrity Apprentice,” Lil Jon went on to say.

“It was way harder than I expected it to be and it basically showed me that I can do anything I want to do because it was so intense and it was one of the hardest things I’ve ever done."

The night’s line-up in the music hall was supposed to have included EDM DJ and music producer Dillon Francis, but a cancelled flight from Canada prevented his showing. Vassy and local artist Rozes also performed. 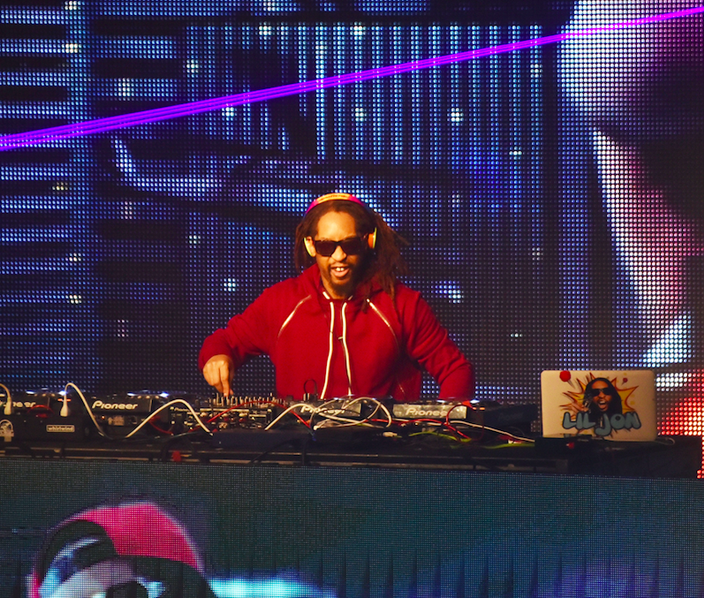 Throughout his career, Lil Jon, founder of Lil Jon & the East Side Boyz in the early 1990s, has corroborated with Snoop Dogg, Ludacris, the Ying Yang Twins, Usher, Pitbull, Ice Cube, Youngbloodz, E-40, Too Short, Lil Scrappy, LMFAO, Mystikal, and many other hip-hop artists.

Asked his favorite with whom to work, he immediately said Ice Cube. And Snoop Dogg.

“And Snoop [Dogg] is a legend as well. Getting to work with Snoop and becoming friends with Snoop was great.”

Lil Jon also tipped a hat to Los Angeles rapper Too Short. In 2006, Lil Jon oversaw the music production for Too Short’s “Blow the Whistle” album, which peaked at number 14 on the Billboard top 200 chart in 2006.

“To work with Ice Cube and to inspire him and get him to want to do more music was great – and to also get to work with Too Short and give him one of his biggest records, ‘Blow the Whistle,’ which DJ Khaled and Drake used [last] year and became a pretty big record as well – those two guys are number one,."