Nearly 2 percent of high school students say they are transgender

CDC survey: More than a quarter say they feel unsafe at school as a result 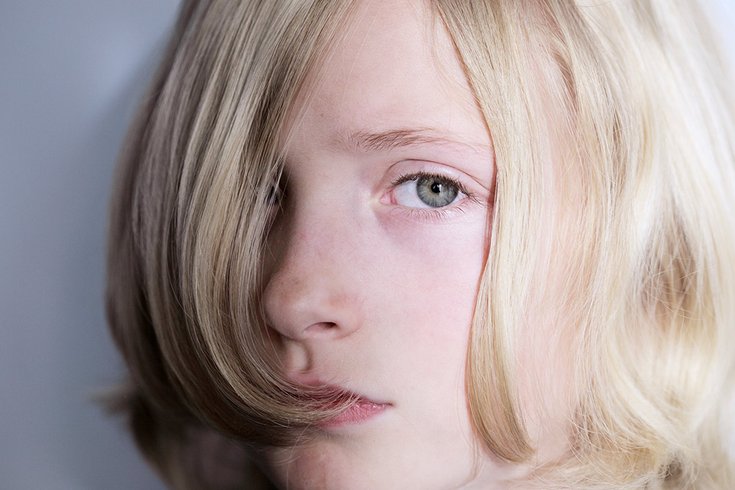 The number of transgender youth in America is greater than estimates by researchers, according to a study released by the Centers for Disease Control and Prevention.

Of all the high school students polled for the 2017 Youth Risk Behavior Survey, released Thursday, nearly two percent said the identify as transgender. More than a third of them said they were bullied or have attempted suicide as a result.

Students in 10 states and nine large urban school districts — including New York City, Los Angeles and Boston — were surveyed about their transgender identity.

"Transgender" denotes or relates to a person whose sense of personal identity and gender does not correspond with their birth sex.

More than a quarter of those identify as transgender said they feel unsafe at school or while traveling to or from campus, and more than a third said they have been bullied, according to the data. About 35 percent said they had attempted suicide as a result.

“Transgender youths in high school appear to face serious risk for violence victimization, substance use and suicide, as well as some sexual risk behaviors, indicating a need for programmatic efforts to better support the overall health of transgender youths,” read the CDC’s Morbidity and Mortality Weekly Report, which published the findings.