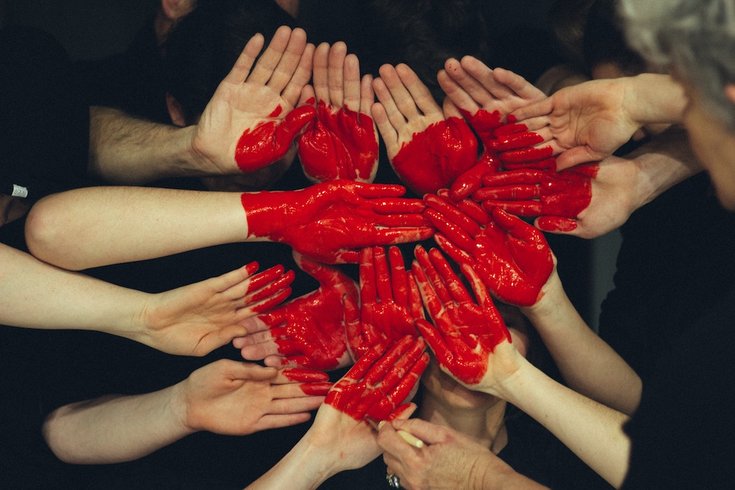 The study, conducted by Dutch researchers at Amsterdam University Medical Center and published in the journal Circulation, found that trans women who received hormones as part of their transition experienced about twice as many strokes as women and men, Times Now reports.

Trans men who were tracked for an average of eight years had heart attack risk three time greater than women, according to U.S. News and World Report.

Additionally, there were five times as many blood clotting reports among trans women than women and 4.5 times more than men, Times Now adds.

According to U.S. News and World Report, the findings are based on a review of medical records involving more than 2,500 transgender women and nearly 1,400 transgender men in gender transition in Holland who started hormone treatment between 1972 and 2015.